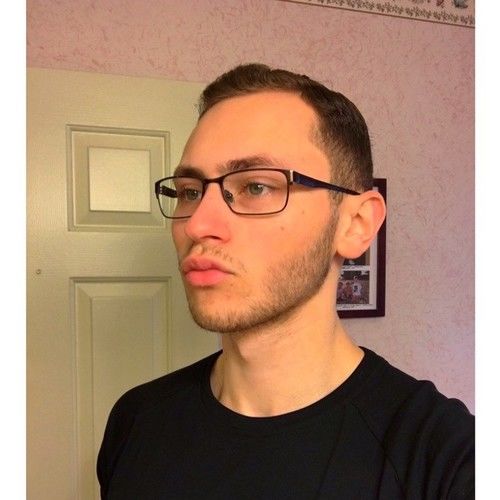 I am currently the Managing Partner of Ten Ring Productions, which develops unscripted esports/gaming content. Our group consists of a WB/ABC Producer and a Sony Pictures TV VP.

Film and screenwriting has always been one of my greatest passions. The ability to be transcended into other worlds, explore the psyche's of complex characters, and tackle the greatest question of all, "Why?" is what separates this artform from any other. I am relatively new to the entertainment industry, having developed two unscripted esports/gaming-based shows (which have massive interest at a global level from multiple major studios, production companies and networks). The entire process behind those said projects, tedious as it may be, has me hooked to the point of wanting to dabble a bit in scripted works. Alas, here I am. Currently I am working on my first scripted pilot - an hour long serial show entrenched in the psyche of the millenial mind, social commentary, existentialism, and a little projection of consciousness thrown in for good measure. 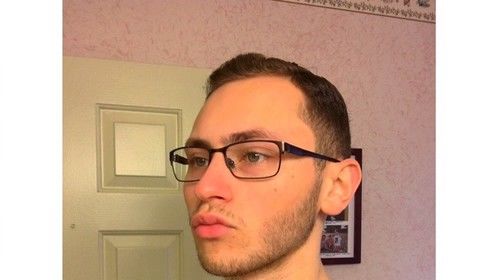