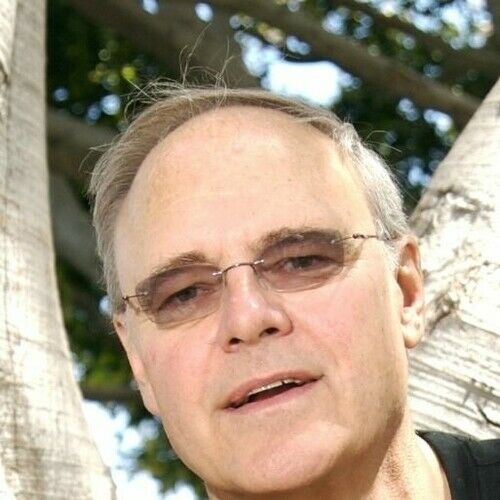 I lived fourteen years in New York City, where my parents met onstage at the Cherry Lane Theatre in 1941. Working as an actor/singer, I appeared in over thirty productions including, A Study in Scarlet at the Williamstown Theatre Festival with Alec Baldwin—where two of my plays were workshopped—one, Heart’s Desire, featured the Tony Award-winning actors Patricia Elliott, George Grizzard, and Donna Murphy. In Los Angeles, I directed a staged reading of my play Candor at the Coronet Theatre with Wendy Malick and Dan Lauria. Living in California, I ride my bike and drive a beautiful old wreck of a sports car.

I graduated from the Metropolitan campus of SUNY at Empire State College and earned a master’s degree from USC, where I taught writing for ten years. My writing has appeared in American Theatre, Crack the Spine, The Penmen Review, Reed Magazine, Sliver of Stone, Slow Trains, The Sun Magazine, Tower Journal, Sand Hill Review, and Hobo Pancakes. My first novel, Kiss Them Good-Bye, was published by Morrow in 1993. My new novel, Fat Chance, is due soon. Most recently, I’ve been writing my new script iWife and reworking my script adaptation for Kiss Them Goodbye, which HarperCollins is bringing it back in paper and eBook in January, 2016.

Unique traits: I'm a film nut. Don't get me started , for instance, on how many times I've watched certain Hitchcock films. Here's an essay published a few weeks ago in the Penmen Review about the ending of the classic, "Vertigo." http://penmenreview.com/the-ending-of-alfred-hitchcocks-vertigo/ 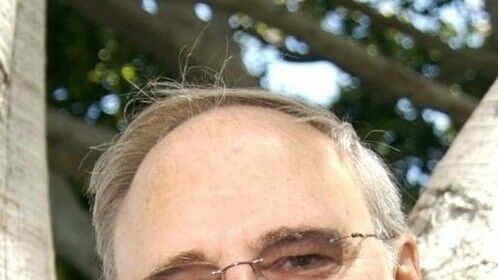 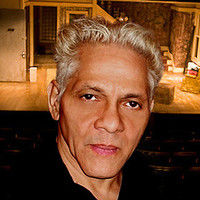