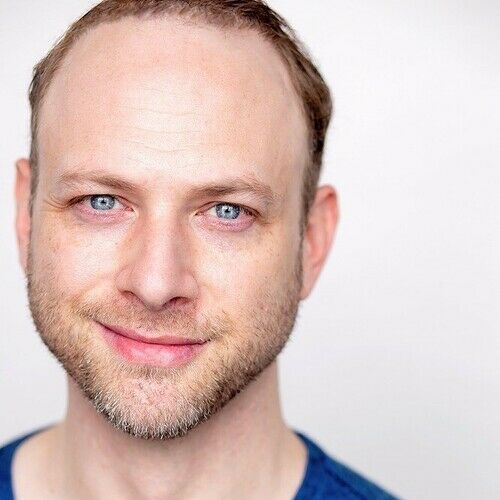 Joshua Keller Katz is an American WGA screenwriter, actor, and disabled veteran based in Los Angeles, California. He was born in Cincinnati, Ohio, where, as a child, he appeared in local radio and television commercials and, later, in local community theater productions. As a teen, he landed a small role in Paramount Picture's Milk Money. Katz first started writing around that time as a freelance writer for the popular Cincinnati publication Everybody's News. Upon completing high school, he served in the United States Navy as a Gunner's Mate, becoming a Missile Tech and a first defense responder to NY and DC on 9/11. Following his military commitment, Katz graduated from the University of Cincinnati with a degree in electronic media. In 2015 Joshua participated in the Veterans Writing Project, a year-long screenwriting mentorship at the WGA. Upon graduating from the course, Joshua founded the Alumni Association. He was a Program Coordinator for the program and has now come full circle as a WGAW mentor. Joshua has continued to act on-camera, including a recurring co-star role on all three seasons of Code Black on CBS. He also wrote a series of commercials for Under Armour. Joshua is the Assistant to the Executive Producers for the CBS sitcom, United States of Al, on which he is also a contributing freelance writer. 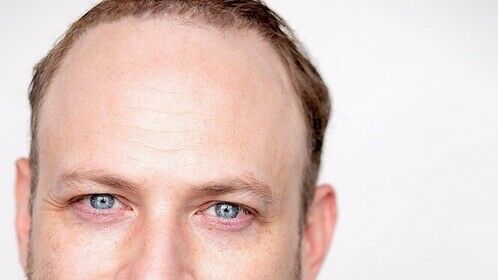 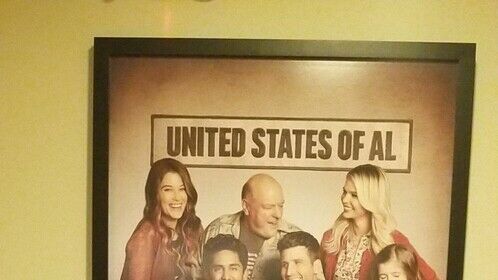 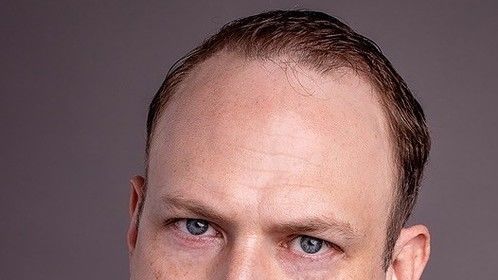 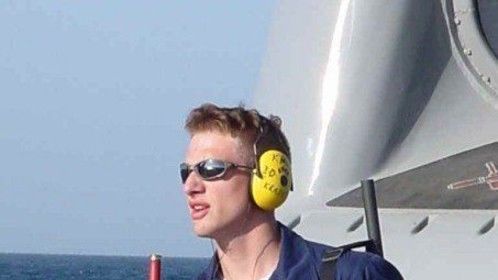 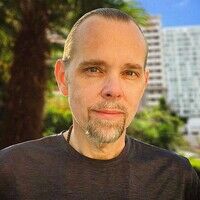 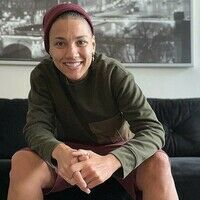