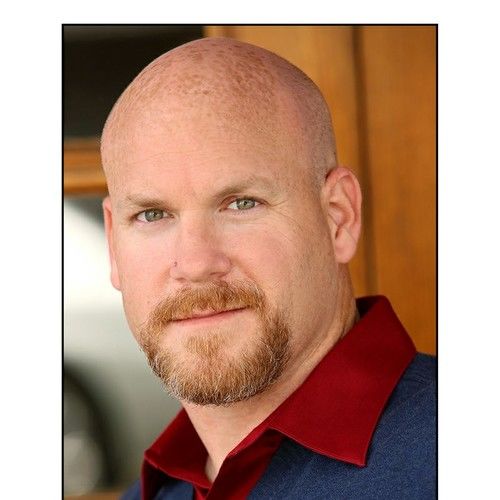 Joshua Robertson was born on March 18, 1975 in Dallas,Tx. He graduated from Plano Senior High School, Plano, Texas, in 1993. He is a father of 3 beautiful girls, and is following his dream of Acting after his 14 year career of law enforcement.

Joshua has stunt performer experience (stage fighting, falls, and squibs), he has firearms training ( handguns, shotgun, and assault rifles- M-16/AR-15) as well as driving training from law enforcement. He has done films, commercials and new media projects; such as stunt performer in the feature film "Olympus Has Fallen" Directed by Antoine Fuqua(2013), Lead Role in Indie Feature Film "Sacrifice" Directed by Katie Young(2013) and two episodes of the television series "Dallas" (2012). Joshua is always motivated and persistent on learning his craft and working as hard as he can, as well as just enjoying the wonderful journey of life.

His youngest daughter, Madison McGuire, decided at her young age to follow in his footsteps in the entertainment industry. 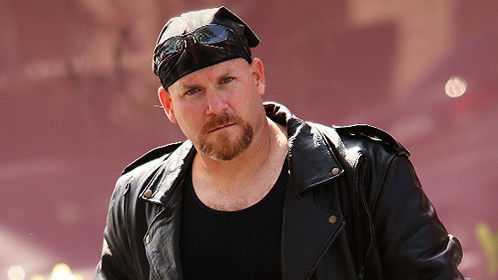 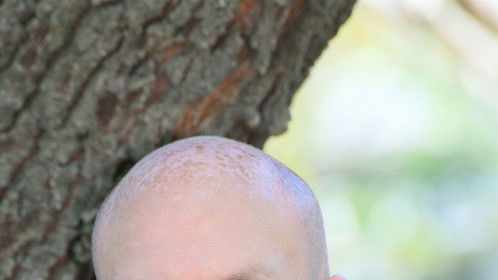 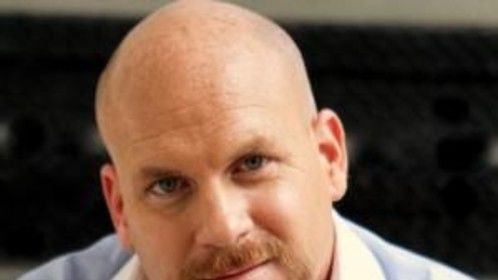 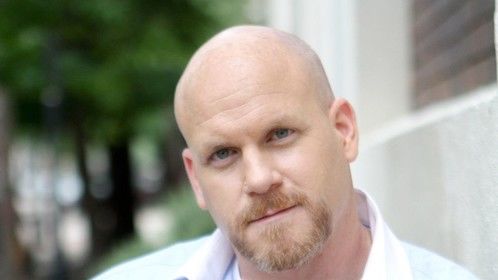 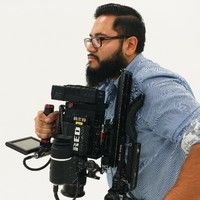 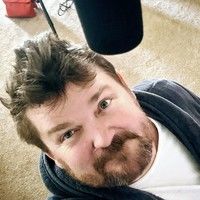 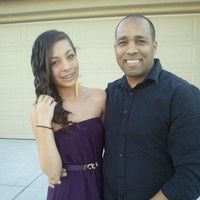