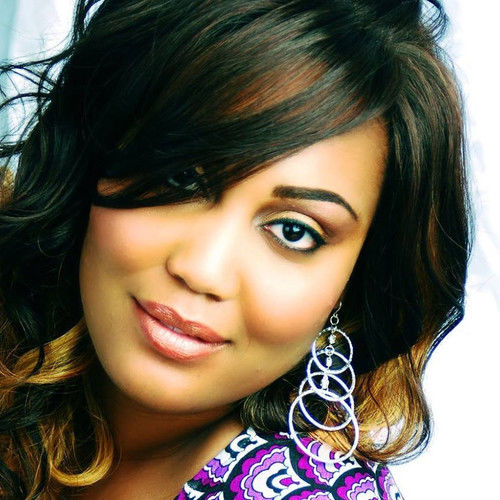 Judith Daniel Born in Seattle Washington is the eldest of 5 children and has been acting for 15 years. She found her calling while attending a youth group in Rock Island, IL and has been on fire with passion ever since. She originally started out performing at the local youth group and continued for four years developing her improvisation skills.

From there she moved on to community theater and then worked independently with directors as needed. She has yet to work with a director only one time because they always request her back to work with them again.

Judith's passion and skill level represent someone who has developed not only a love for the business, but also a perfected emotional platform from which to draw on as needed and rapidly. Placing the audience under her complete control.

Her goal is to bring the directors vision to life in an unprecedented way. She always goes a step above what is asked and that has insured her success in life and in relationships. She says "There is no greater feeling than being the muse and bringing someone's vision into reality and leaving the audience speechless and in tears." She takes her job very seriously and always puts her best foot forward.

Though challenges presented themselves through out her life, Judith stuck by her motto that "This is not what it takes to break me!" Which has proven itself true. Any one who has the privilege of working with Judith will find it a memorable experience and a relationship that will last a life time. 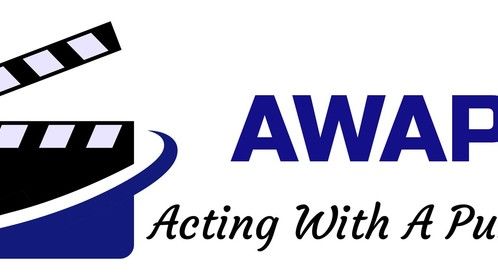 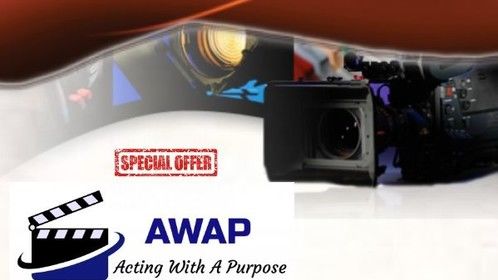 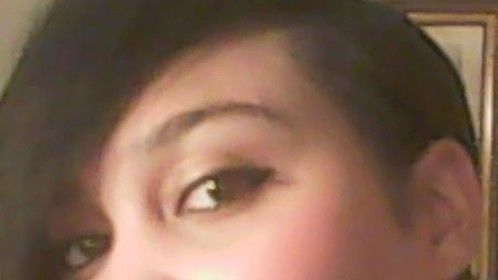 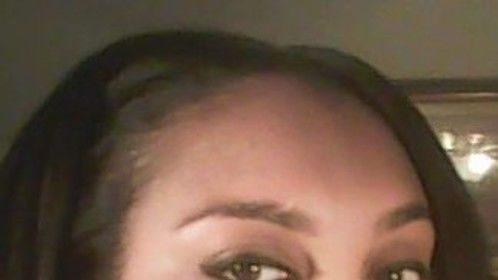