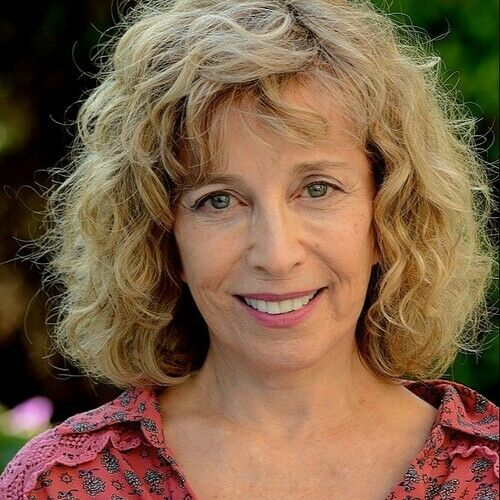 I am an actor and filmmaker from Phoenix, Arizona. I spend a large chunk of the year in Los Angeles; working on projects, taking classes
and auditioning. I did not catch the acting bug until I was well into my 40's and I haven't been able to find a cure.
I have written and produced short films. Two of them can be seen on ShortsTV and have won awards at film festivals.
I love to collaborate on film projects.

Unique traits: Petite, studying at the Groundlings in LA, versatile, can do drama or comedy. 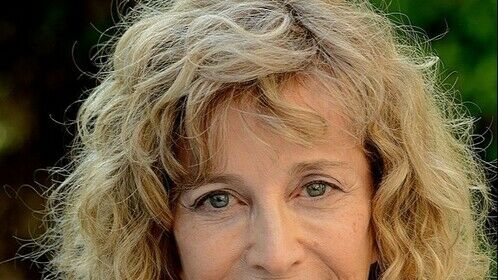 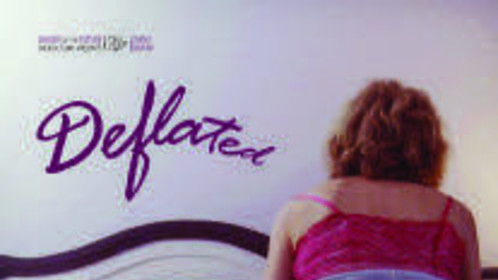