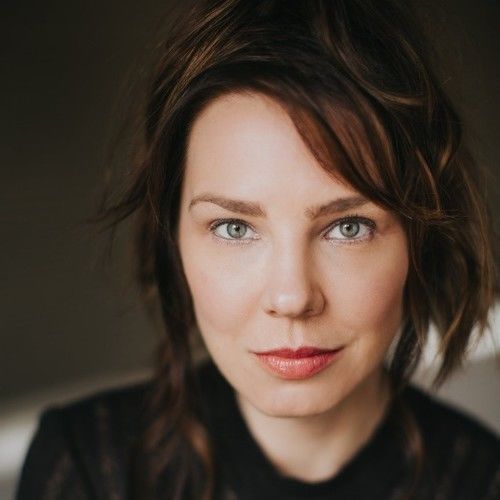 Hello, I'm an Actress based in the Midwest willing to travel! grew up on seven acres in the mountains of Colorado. Yep, that’s right I’m “mountain folk”. My passion has always been performing! I took acting and improv classes at the local performing arts centers and became involved in my high school and college theater programs.

In 2008 I moved to Omaha, NE. where I have been immersed in the local and regional independent film scene! I have been in multiple independent features and shorts including “The Pursuit of Happiness” which was selected for screening through the American Pavilion at Cannes, 2014.

"Endor” (in which I have the lead role) is making the rounds to theaters locally and across the Midwest! The next step is hopefully distribution! I just wrapped on the indie feature “Amityville Legacy” and I am currently filming “One Wondering Thought”! I'm also very excited to announce that I have been cast in a leading role in the noir thriller "Backwash”! 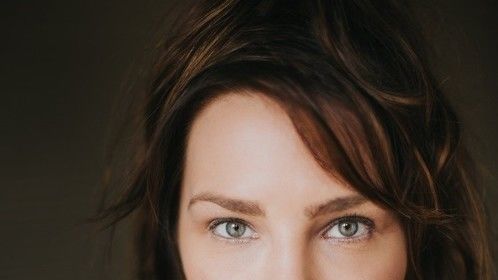 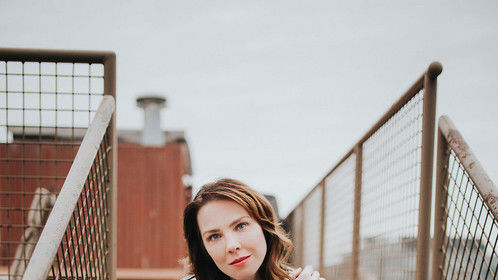 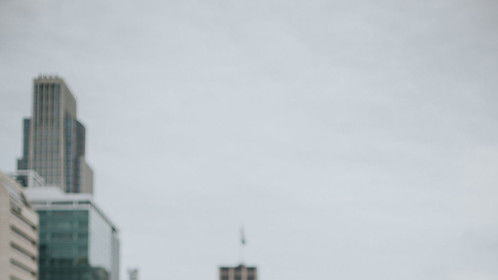 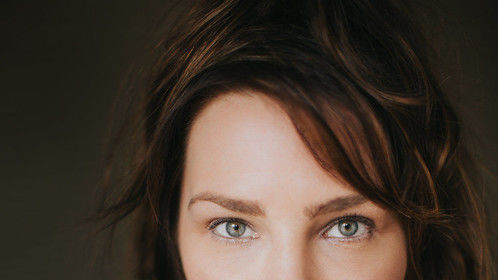 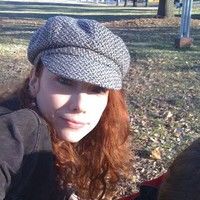