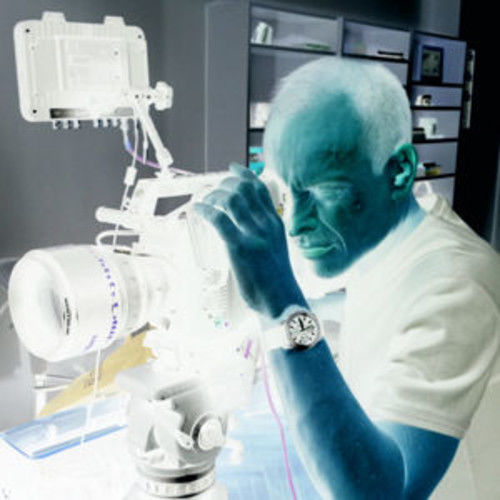 Julio Gómez (ACTV, DVPA, DCS, AFP) seems to be a Pro AV Trainer and beta tester on Digital Cinema with a firm believe in the power of humor as the ultimate learning tool. Which is an excuse as valid as any other one for what he does to his victims (so called 'pupils' for the sake of political correctness)

He has a Degree in AV Comunication by the Complutense University of Madrid covered by three inches of dust somewhere on a dark forgotten cellar, but that's alright with him as they say older looking titles involve a more prestigious appearance (whatever that might mean nowadays).

Oddly enough he’s been training professionals for the last eight years oftenly cooperating with enterprises such as ARRI, Sony, Canon and Apple, film festivals as DiBa (Digital Barcelona Film Festival), congresses as TEA (European D-Cinema & HDTV Conference) and Meetings as Fotogenio. So far he has gotten away with it not ending up in prison but... well you never know what the near future conceals.

He’s been teaching at Ronda’s Scientist Cinema Biennial and on masters for Universities such as the UCAM or the the UEM besides writing review articles for several AV media in Spain and the UK. Again, none of his articles has ended with him facing any courts... yet.

Mr. Gómez sometimes expands his unorthodox torture techniques to writing unbearable fiction. After publishing two short-stories’ compilations, he’s currently working on an third one. Guess that's just the way of the world with all that self-publishing fever...

He lives most of the time aboard planes and trains and he's such a sick person he actually LIKES it. A clear indication of what a mental case he is (you see he dares to write about himself in third person too!)

You might think a character like this deserves to have a reward sign on him somewhere but that's not the case. He's not even worth it!

If you still want to hire the guy after this long advice... I suppose it's a free world. Be my guest. 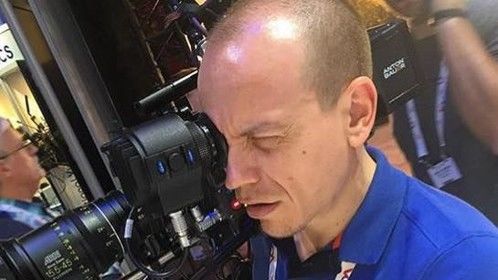 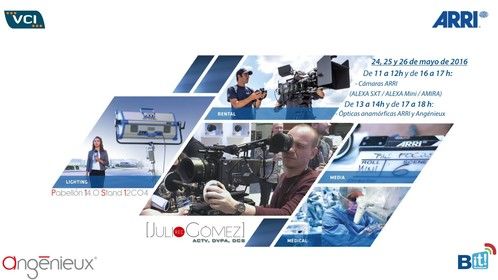 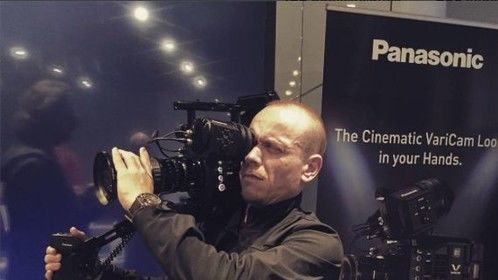 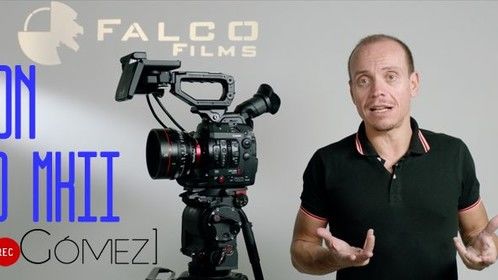