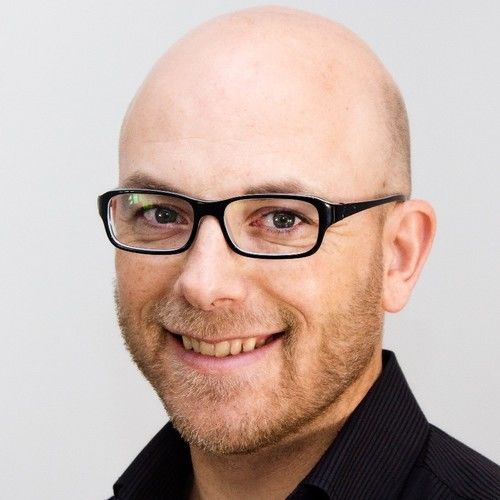 Creative Entrepreneur and CEO of Justintertainment. Creator of ‘Yowie’, the chilling suspense thriller audio podcast mini-series which was a double-finalist at the 2019 Australian Podcast Awards for Best Fiction and Outstanding Podcast Production. Writer/producer of the sketch comedy pilot, ‘The Wack Show’. Script Co-ordinator on the ABCMe comedy sci-fi series ‘Trip For Biscuits’ and sketch comedy writer for comedy troupe ‘Dr.Duck’. Graduate of the Advanced Diploma of Professional Screenwriting at RMIT and winner of the RMIT Screenwriting Departure Fellowship. With over 25 years experience in film, television and theatre. Performed Stand-Up Comedy both in Australia and the US and author of the comedy blog, The 40YrOldDad. 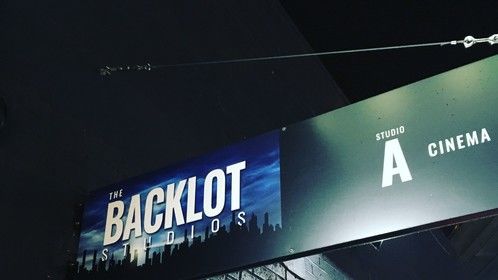 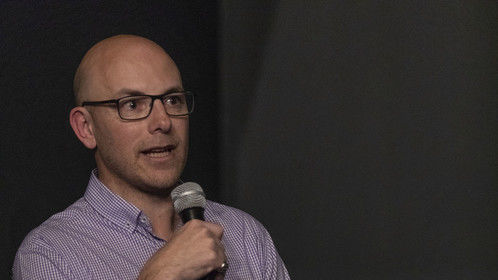 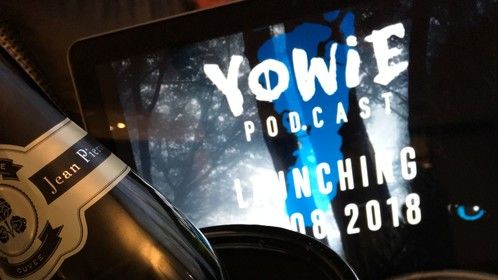 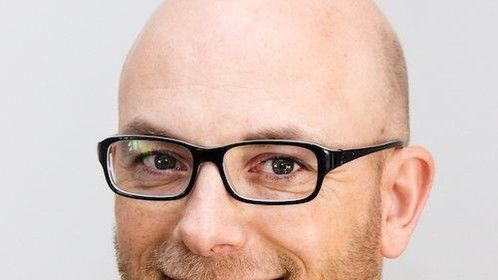 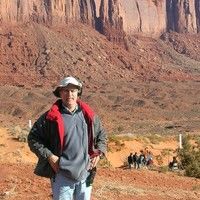 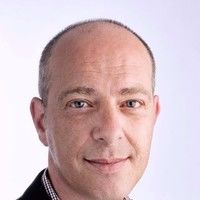 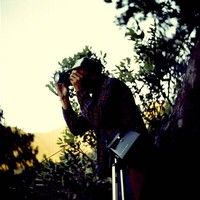