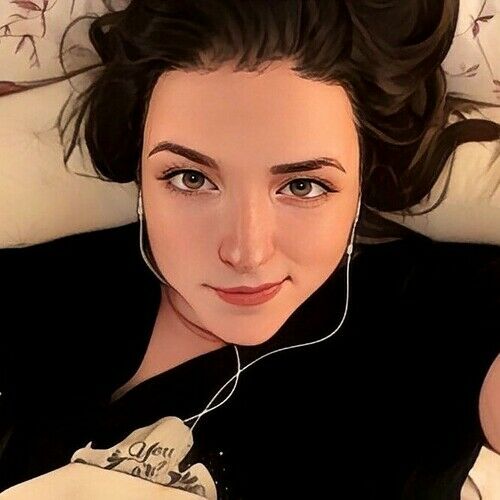 Kay Ross is a producer, screenwriter, and actor who started her career immediately after high school in professional theatre in her hometown of Washington, D.C. After attending Colorado Film School and receiving her B.F.A. in Film and Video Production, she worked in production for various networks, including REELZ, Investigation Discovery, Food Network, and BBC America. While training to become a production manager, Kay never stopped writing and producing short films. She relocated to Los Angeles to change her career projection to creative producing.

Since moving in 2019, she has written several short films, developed two pilot scripts, worked on a dozen television shows, two feature films, and launched "The Victory Round", a weekly live event to help professionals gain confidence by celebrating their victories. Currently, Kay co-hosts The Coverage Report with Lit Kilpatrick in the Stage 32 Writer's Room, is producing the short film "Sanctuary" with her creative partner, and is available for script coverage through Stage 32 as an industry reader. She loves opportunities to work with inclusive, diverse, and driven professionals, especially on projects based on true events or scientific research.

As the Community Manager for Stage 32, Kay has published almost 50 blogs on networking, mentoring, mental health, and celebrating diversity in the industry. She loves to connect creatives to resources, upcoming opportunities, and other potential professionals through the Stage 32 lounges. She may even have a thing or five to say about film production. You'll find Kay in the Acting, Animation, Filmmaking, Producing, and Transmedia Lounges most frequently.

Her mission? She is on a search for "I believe in you" contributors, "make it work" ambassadors, and "why not" collaborators. Kay invites you to be the attentive audience you always wanted because every member on Stage 32 LOVES getting feedback! Don't just post something and wait for people to find you. Get curious about other members! Whether you are an active member of Stage 32, or new to our community, we want you to share your experience, struggles, and successes!

If you have a question about the site or how to best navigate the community, don't be shy. You can post in the lounges, comment on others' posts, or you can direct message her through Stage 32 and she'll respond! You can also follow her on Instagram @k.osswrites 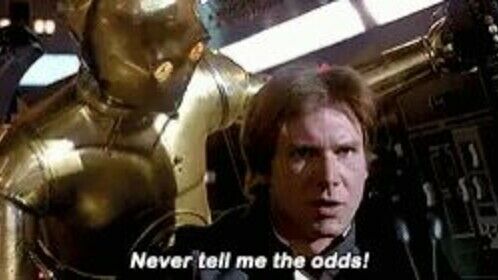 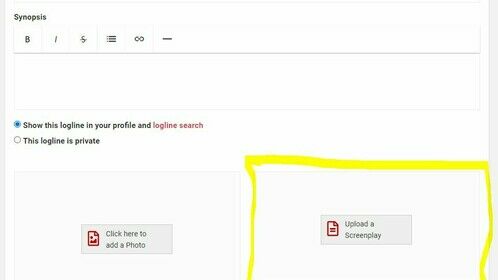 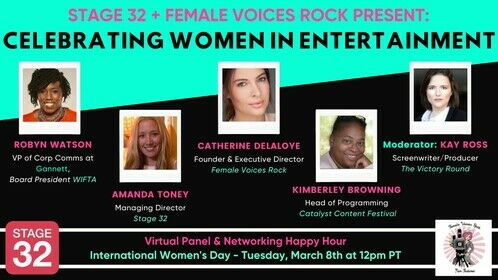 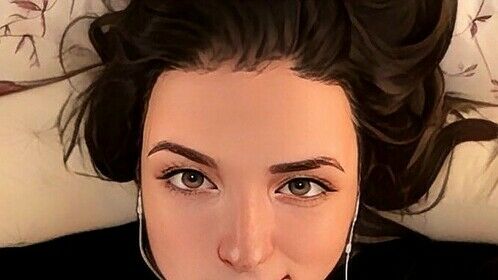 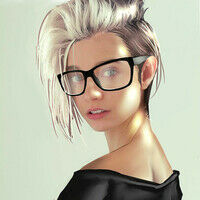 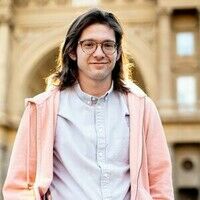