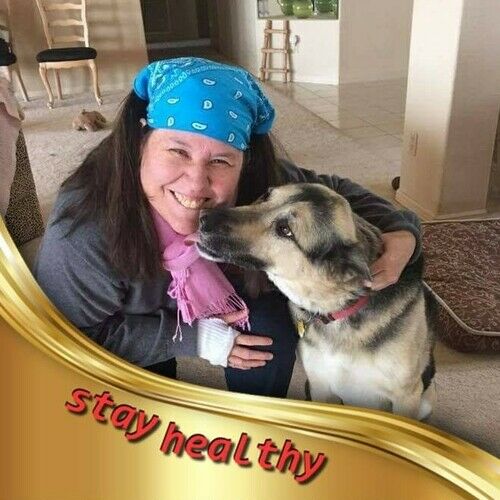 Believe IN Media is my production company. I write and help produce original outside-the-box content. My passion is: Helping people believe in themselves through beautiful, fun, inspiring, useful, empowering content with a talent base of the unrepresented.

Every film I wrote and directed has won awards and or been accepted into a film festival. My first six short films I shot over one 3 day weekend in the mountains above Orange County, CA won multiple awards and found distribution. From the way, I cast talent and hold auditions to the way I direct talent and use the camera it is all outside the box original designs filled with creativity.

My way of doing things differently than the norms helps new actors and people with disabilities feel comfortable as I started out as a thespian myself. Based on the advice of several noted Hollywood casting directors who told me I would make a great Director largely due to having a great eye, I slowly transitioned into Directing and Producing, and it was been one heck of an amazing journey.

I am currently working on a few different tv series - I mostly do social justice and true stories. - I am currently writing a series about living in a world without hate, working on two web-series both have a diverse cast including the most unrepresented actors, differently-abled. A docu-series about the most vulnerable, a tv series about going against norms of society, tv-series for tweens about suicide and segregation. I love writing, creating, and seeing my writing come to life. Let's all create something to change the world.

I am Kacee nice to meet you. Let's tell some exhilarating vulnerable stories!!!

Unique traits: I believe in inclusivity, developing characters, morals, originality, way outside the box, creativity, and being genuine, authentic with lots of vulnerability mixed in. 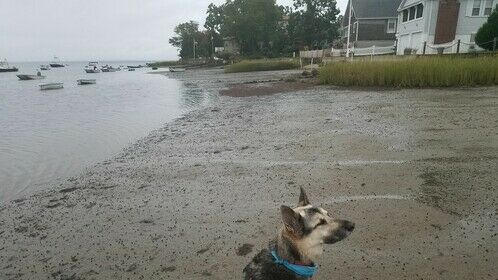 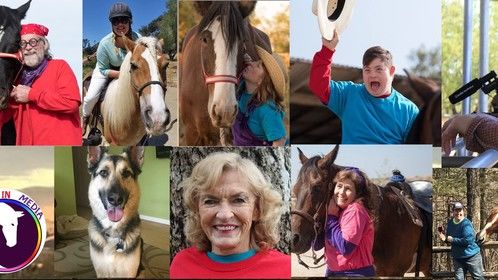 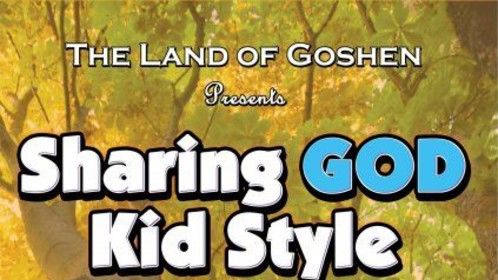 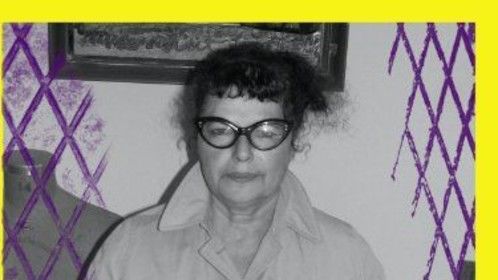