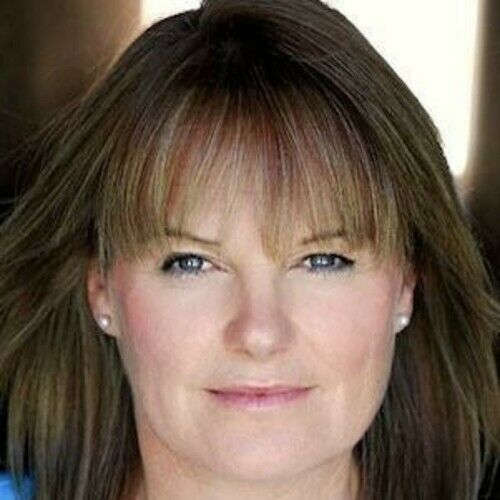 Award winning Director, with a feature just picked up by Anchor Bay. Also four short films have screened at Cannes. Loves narrative and has experience in Film, Commercials and Music Videos.

A competent Producer who has produced 10 features since 2011. Has experience with all aspects of production from crewing and casting a production to PR and marketing, especially on social media and all media outlets.

Looking to move into the studio system and as a director wants to direct large budget action films.

Unique traits: Fast, focused, detail orientated. Can get awesome deals and bring projects in under time and budget. 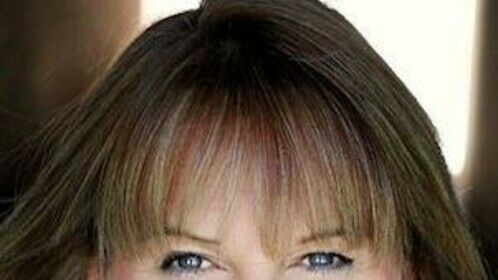 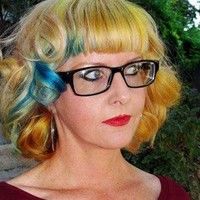