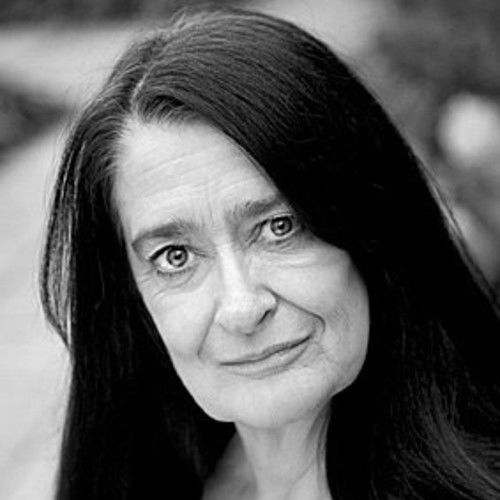 I graduated from drama school in 2011, in my fifties. I have wanted to act for years and am so glad I finally got round to training! Since then I have gained good experience in theatre and film. Most of my screen work has been short films, but I landed my first TV job this year, playing Elizabeth Clarke, a woman condemned for witchcraft in the 17th century in 'Witches - A Century Of Murder.'

I love the variety of the roles I have played, from the Nurse in Romeo and Juliet, through Mother Teresa to a woman with dementia and a Kazakh widow, via queens, an Argentinian journalist and a historian, to name a few. Acting has taken me to Liverpool four times in a play called 'My House Of Memories,' and to Kazakhstan and Uzbekistan with 'Transit Passenger.' In 2016 I'm off to Kyrgyzstan to play Kurmanjan, a Kyrgyz heroine.

I really want to develop my screen work and look forward to making connections here. 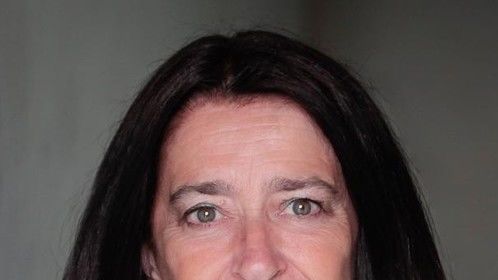 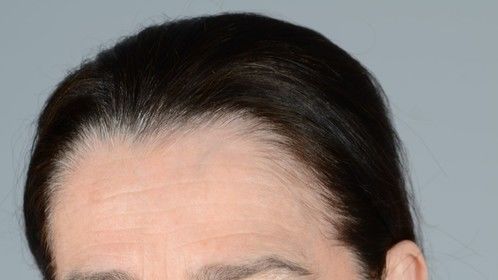 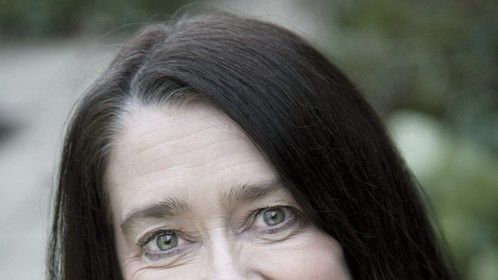 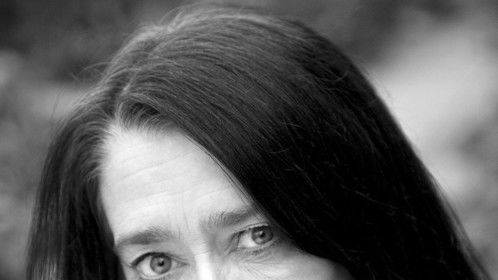