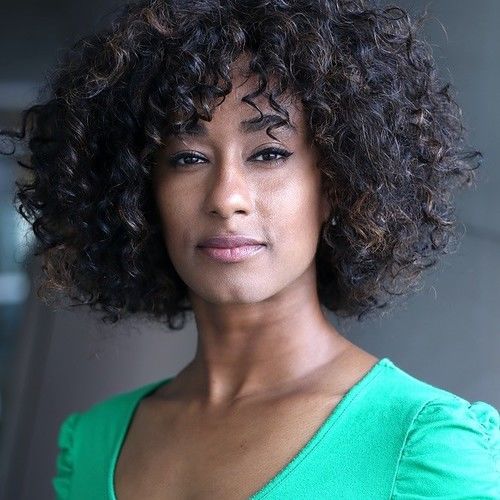 I'm originally from the beautiful island of Jamaica. If you had to ask my friends and family to describe me, they would say I am quirky, silly, tenacious, sweet, loving and compassionate.

I come from a family of entrepreneurs (family restaurant chain, Golden Krust Caribbean Bakery). However, at a young age, I wanted to forge my own path. After initially attending a pre-med magnet high school and college to become a Pediatrician, I fell in love with the visual arts world thanks to an improv acting class I took as an elective in college. I switched my major to Communications and dived into writing and acting. After years of being on and studying sets, I've been able to transition into the world of producing. That entrepreneurial spirit never left me as I've since opened my own production company.

My favorite movies of all time are "The Sound of Music," and "Ever After." I was drawn to both films because of their strong depiction of love. I believe that love conquers all. With a background of being from the islands, getting to travel the world on the marine corps' dime, being an entrepreneur, and being a mother of 3 wonderful boys, I believe I have a broad perspective on our world and it's various cultures and lifestyles. My goal is to expand and depict those cultures and lifestyles as best as I can using love as my underlying story.

I look forward to meeting and connecting with everyone on here as we all work hard to navigate and succeed in this business. 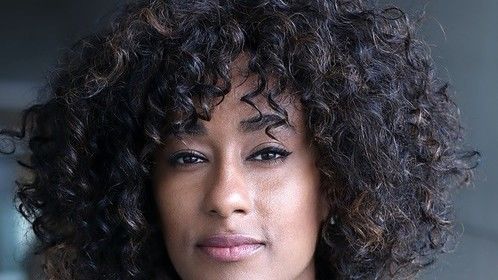 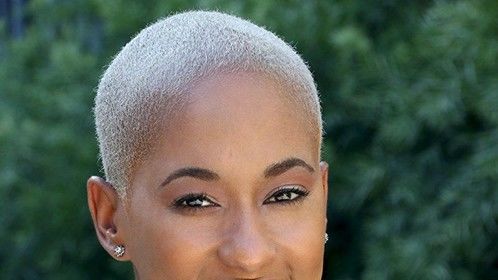