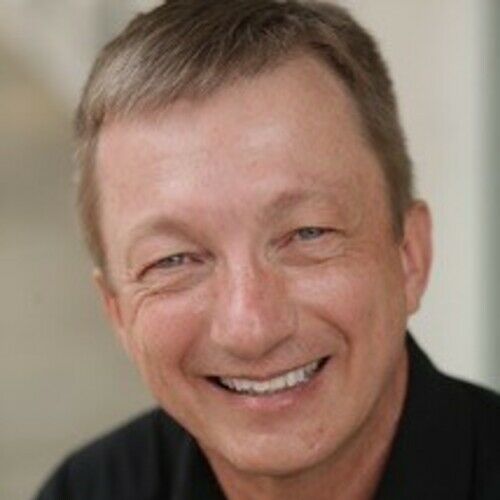 Kevin L. Burke is a Sport Psychology professor at Queens University of Charlotte. KB has appeared on television and is filming a move in January of 2016. Since 2005 “KB” has performed on stage in more than 20 productions in Tennessee, Illinois, Maryland, and North Carolina. Some of these roles included as 'Arthur Billing' in "An Inspector Calls," ‘Dr. Hubert Bonney' in "It Runs in the Family,” ‘Bernard’ in "Don't Dress for Dinner," ‘Fred the Governor’ in "Lying In State," ‘Bob Ewell’ in "To Kill a Mockingbird," ‘Elwood P. Dowd’ in "Harvey,” ‘Detective Sergeant Trotter’ in "The Mousetrap," and ‘Mike Talman’ in "Wait Until Dark."

Unique traits: I have a Ph.D. in Sport Psychology. 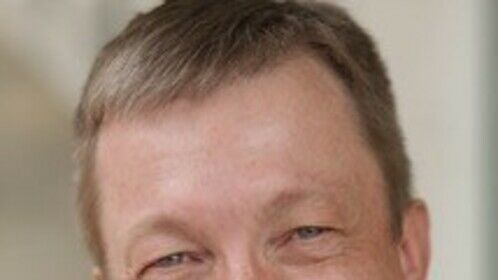 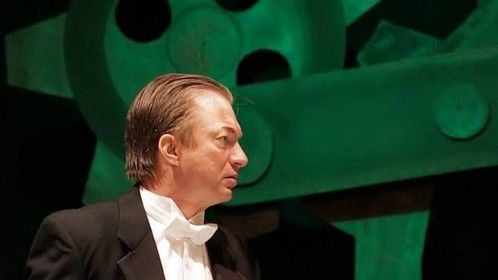 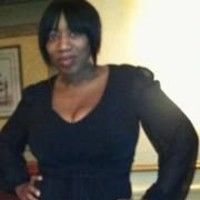 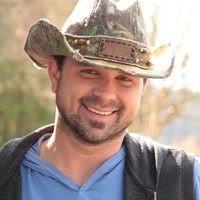 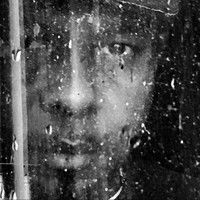 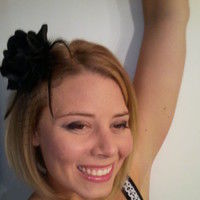 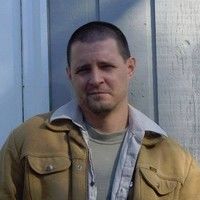 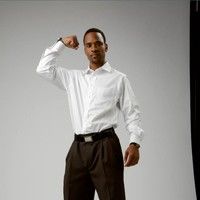