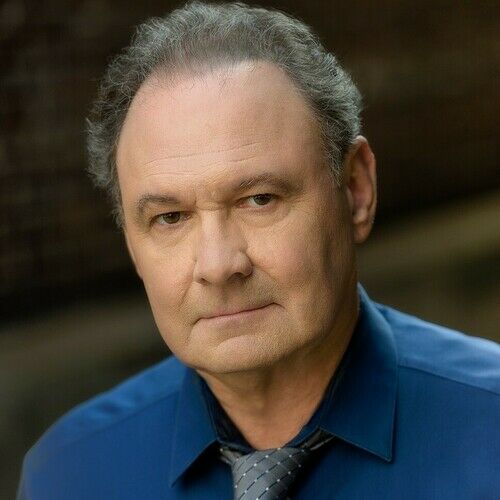 Acting in film and tv is a true passion of mine. I am based in the Mid-Atlantic region and willing to travel to where the work takes me. Recent on-screen appearances include The Good Lord Bird (Showtime), House of Cards and Veep (HBO), and several indie films. Binge watch shows like The Wire and Homicide: Life on the Streets or take another look at Runaway Bride, and you'll see me there too. I recently worked in two new series that will air in 2022, We Own This City for HBO and Sprung for IMDb-TV. Having recently retired from academia after 30 years of teaching and producing theater, I am now starting to write screenplays under my new company Little Victory Productions. I look forward to the next on-set adventure. 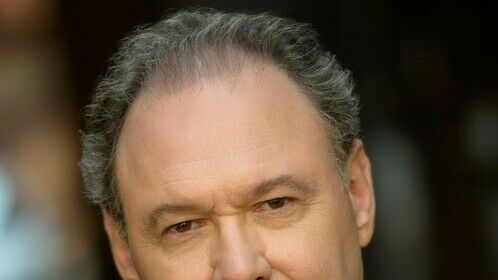 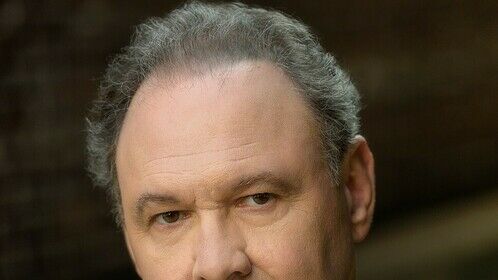 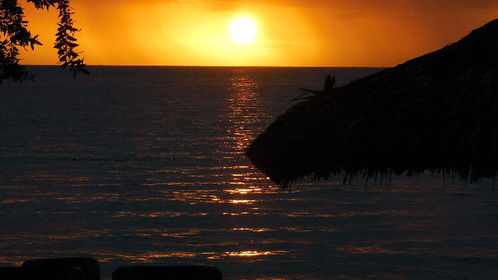