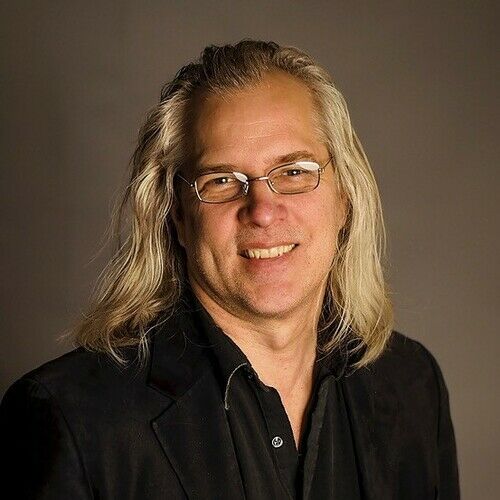 Twenty years of PR for studios both major and minor -- 20th Century Fox to Paramount to Miramax to Lionsgate and more -- and then it became time to make some films of my own. My first mini-feature - or would you say major short? - MY BORING ZOMBIE APOCALYPSE, a dark comedy, premiered locally on Halloween, 2016, now soon to appear on DVD and streaming services. Currently getting more info and education at Full Sail University in Orlando!

Now to find some more trouble to get into.

Unique traits: can sing the entirely of "The Rabbit of Seville" on command met Spielberg once, he was nice yelled at by Harvey Weinstein, Jan '97 met Stephen King, didn't say "I'm your biggest fan" even once 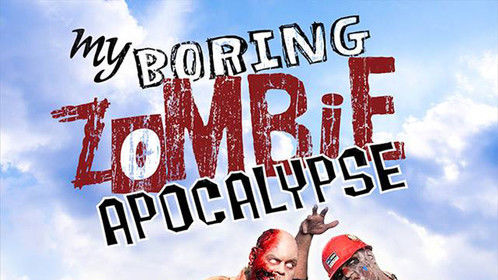 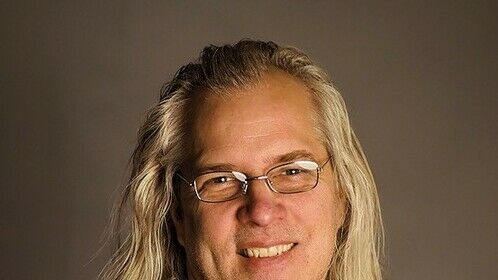 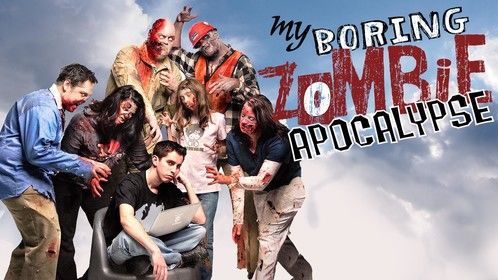 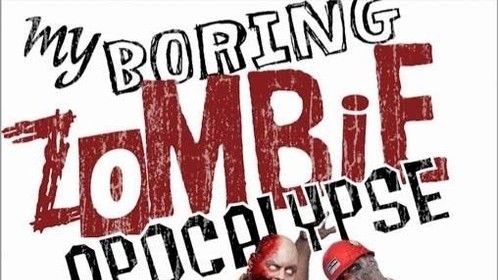 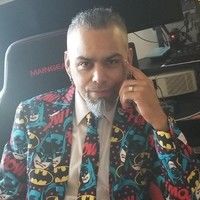 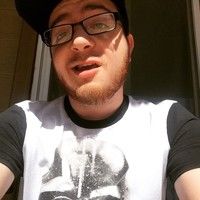