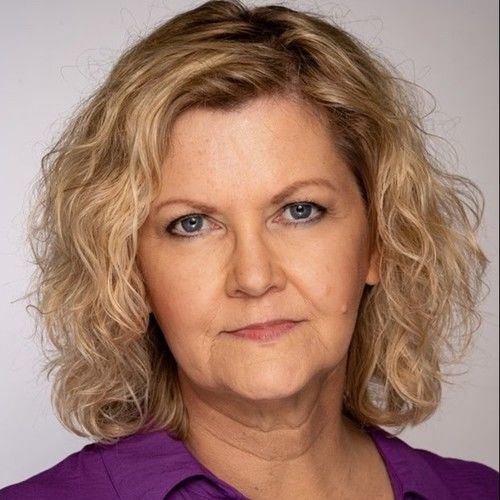 With a natural talent and passion for acting, award winning actress Kimberly J. Richardson has had opportunities in lead and supporting roles to bring a diverse variety of characters to life. Casting director and president of Academy Arts Entertainment, Vin Morreale compared her acting style to that of Tom Hanks, saying she gives the audience the feeling that there is another story going on behind her character's eyes.

Kimberly J. Richardson was born in a small mid-western town in Indiana. She developed a love for the arts at a young age, and performed in her first of many stage productions when she was 12 years old.

Her film career began in 2012 with a supporting role, appropriately named Destiny, in the film "Seven Deadly Words" which won numerous awards and was presented at the prestigious Cannes Film Festival. Kimberly holds the distinction of being the first actress to have roles in two films screened at the Churches Making Movies (CMM) Film Festival at the same time. The 2013 festival, held in Clark, NJ just minutes from New York City, hosted the "Seven Deadly Words" world premier, and also screened "Jackson's Run" starring T.C. Stallings in which Kimberly appeared as Cindy Porter.

Kimberly's undeniable versatility as an actress is evident in the variety of roles she has so believably portrayed. In the Hallmark movies "J.L. Ranch" and "J.L. Ranch 2", she was the shotgun packing rancher and friend of John Landsbury (Jon Voight), and in the National Geographic docudrama "How to Survive the End of the World", she showcased her acting ability as a crazed woman with rabies. Other roles range from a wealthy snob caught in a bank heist, to an endearing homeless woman, from a vindictive police officer with a secret, to a Red Cross worker in the year 1967, and many other roles in between.

Her memorable performance in "Losing Breen" as the caring and scheming mother of an early-onset Alzheimer's patient won Kimberly a Best Actress Award at the Chautauqua International Film Festival in New York. And her role as the mother of an addict in the film "Mission Improbable" won her a Best Supporting Actress Award. In addition to these, Kimberly has been honored with other accolades and awards for acting, producing and screenwriting.

What people are saying:

“Kimberly has strong organizational skills as a producer, endearing charm as an actress, and extreme professionalism on set behind the scenes. She takes direction well and brings her A-game to every role. I strongly recommend her to others and look forward to working with her again.”
Doc Benson, Director

“Kimberly impressed us not only with her talent, but her professional attitude and eagerness to do her role with excellence. She is a joy to work with, kind-hearted and pleasant to others on set. She's also a great promoter and loves promoting the movies she's in.” Sharon Wilharm, Director

“Kimberly has the ability to take a supporting role with only so much dialogue and extract a great performance from it. It was truly a great experience to work with her.”
Matthew Perdie, Director

“It's always a blessing to get to know the actors we see on screen. They allow you to have a peek into their lives and the beautiful work that they do, and you get to gain some wisdom from the much that they have to offer. It's even better when you perceive the humility and genuineness of their hearts as they converse with you. Kimberly J. Richardson is one of such. You can see her heart on and off screen, and in her words! I invite you to learn more about this lovely lady. Miranda Uyeh, Editor/Entertainment Blogger, Entertainment Scoop! 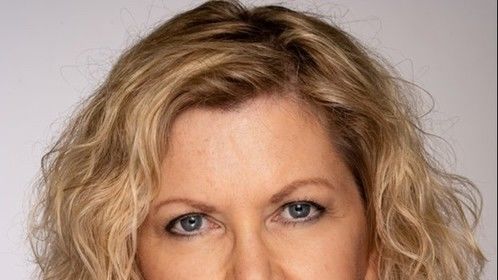 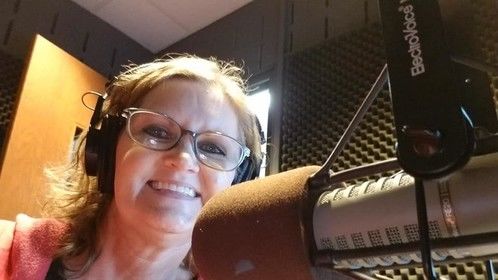 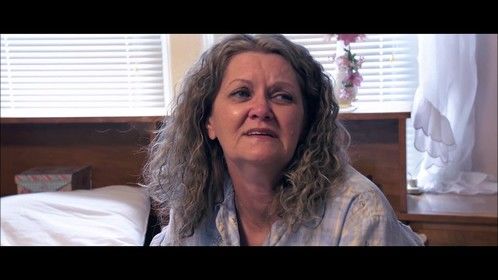 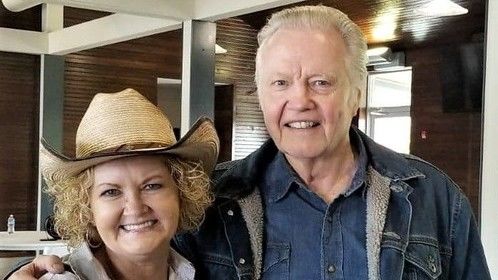 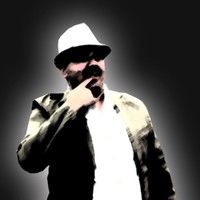