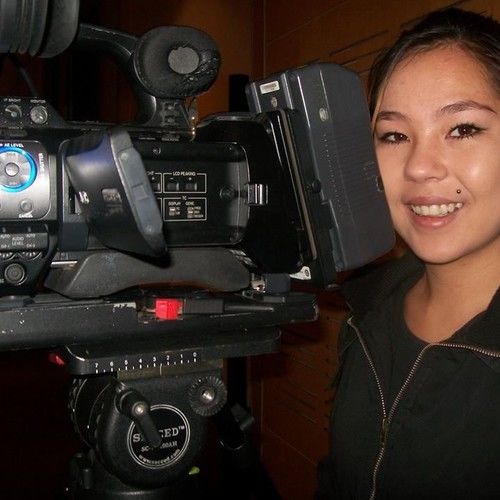 Published author of Teen fiction (Toxic Persuaded Love and Rapunzel is Dead) in 2012, youngest film director award in 2013 for (Kyles Beef), at the 48 Hour Film Festival, Best Actress award in a short film competition in 2013, started my own youth film club (Cinematickids- SA) in 2013 and made 11 short films in 2014, and currently interested in taking my singing to higher levels, while continuing acting and making films. I still write sometimes, and have a huge following on Wattpad for my fictional stories. I live in South Africa, where dreams are born. Someday I will follow in the footsteps of Steven Spielberg, Jackie Chan, and many others. I just want a chance to prove that I am gifted, and driven to succeed. 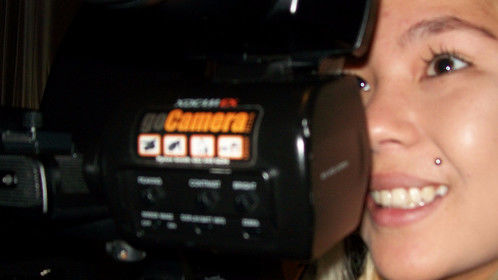 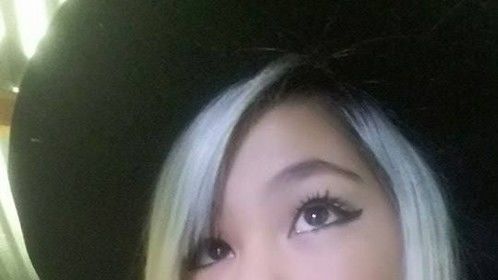