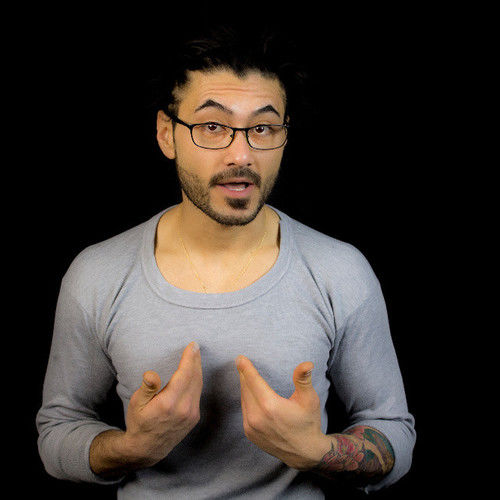 K Lee was born July 16th, 1986 in South Korea. He spent most of his early life Moving between Korea and Iraq being educated in both cultures and languages. K Moved to Canada at the age of 12 where he attended and finished public school, high school and Fanshawe College In London Ontario. K did IT and Computer programming and Multimedia Production, at the age of 22 K got into modeling did a job for OLG, K then found a Principal agent then decided to do acting. Now K is an Actor and a Director. 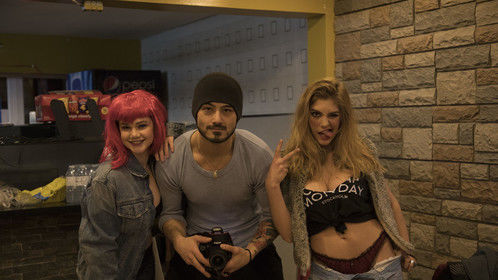 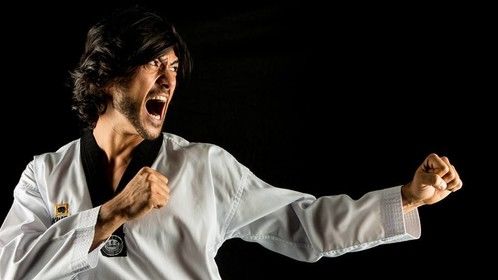 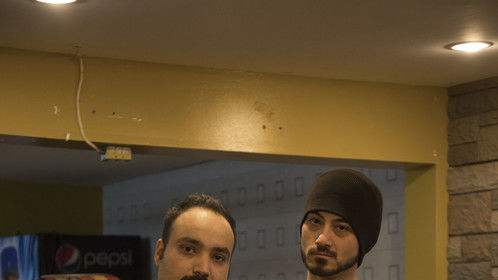 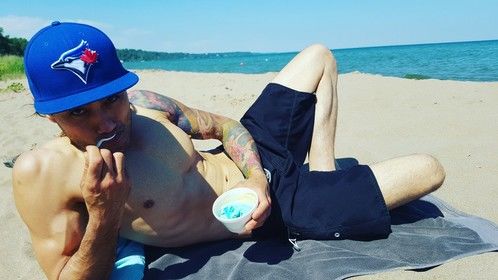 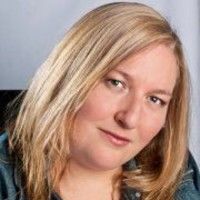