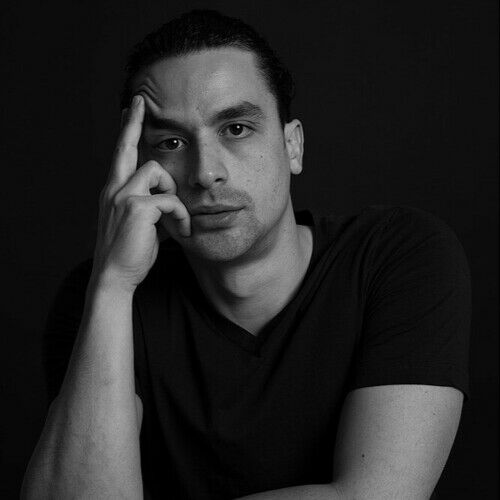 Kostis Rampavilas is a stage and film actor. He was born and grew up in Aigio, Greece. He attended the 1st General Lyceum of Aigio, where -under the guidance of philologist and theatrologist Epameinondas Doulos- his passion for drama began. He studied theatre and acting at the School of Drama of the Faculty of Fine Arts of Aristotle University of Thessaloniki, Greece (Integrated Master). He finished his studies in 2015 as a distinguished actor.
After his graduation he was selected to be a member of Piramatiki Skini tis "Technis" (Experimental Scene of "Art"), a famous theatre group in Greece, located in Thessaloniki. Since then, he was also cast in both short and feature films in Greece and abroad, which have been selected for screening and awarded at film festivals worldwide, including Cannes International Film Festival, Madrid International Film Festival, World Independent Cinema Awards (WICA), Drama International Short Film Festival etc.. For 4 years, he worked as an actor at the National Theatre of Northern Greece (N.T.N.G.) and currently (January 2022), he works as an actor for the theatre group "Syntechnia tou Geliou" in Athens, Greece, and in the film industry as well. 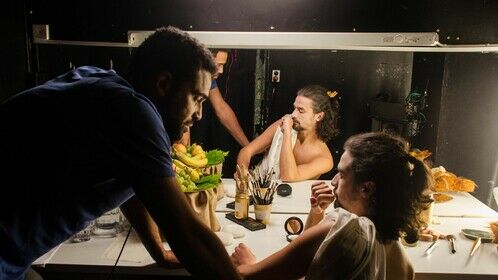 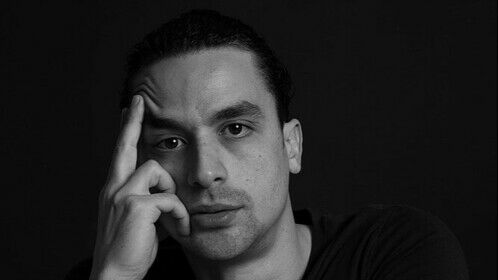 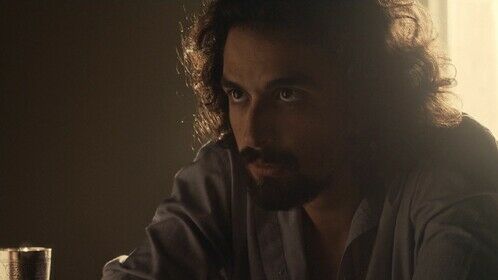 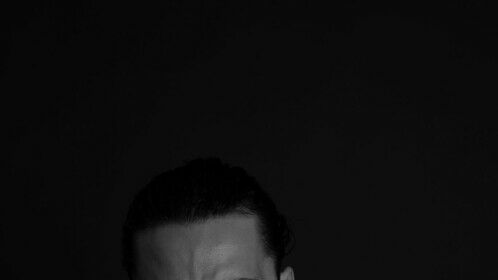