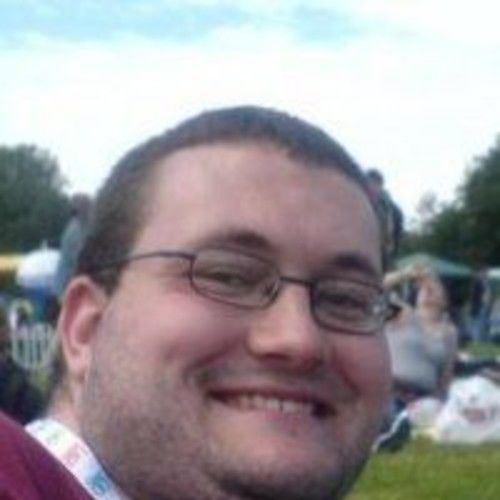 Primarily a screenwriter, but capable wearer of many hats, I've been screenwriting since I was twelve years old - almost two decades - and I've had the privilege of mentoring screenwriters for the last six or seven years. I've also worked as a freelance reader for production companies and I'm always looking for mentees to help learn the craft of screenwriting.

Unique traits: As a writer: Quick turnaround. As an actor: Versatility. I can do drama or comedy, leads or supporting and change accents on the drop of a dime. In everything: Professionalism. 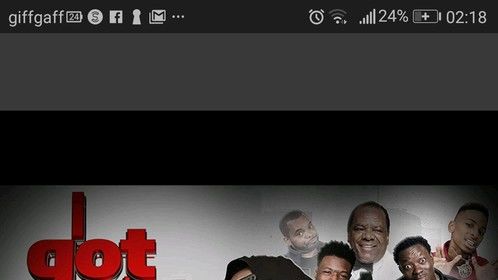 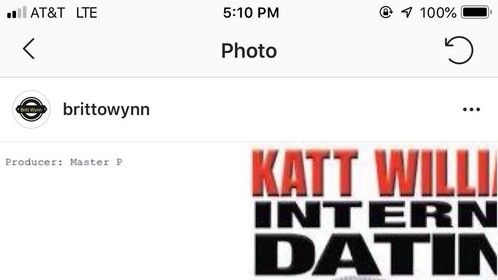 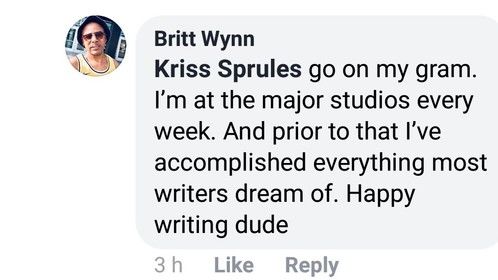 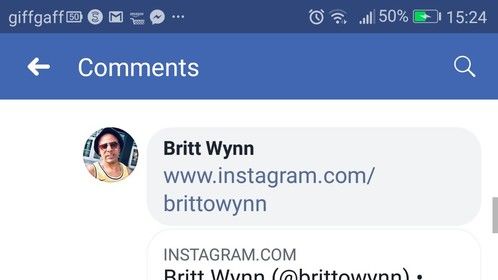 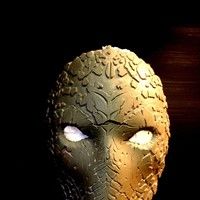 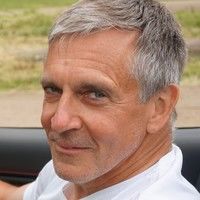