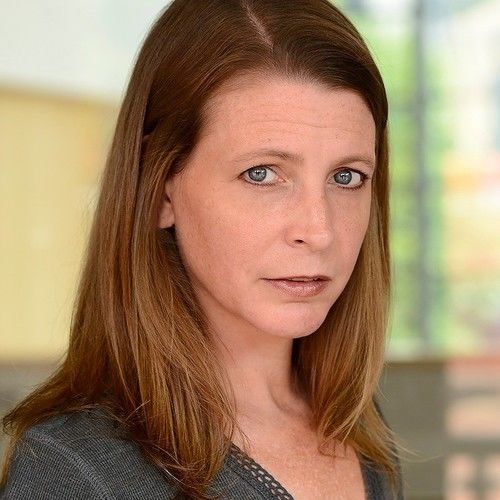 Kristina L. Ives is an American actress known for Ghost in the Family (2017), Beauty Mark (2016), Loculo Mortis (2016), Isaac Sight (2016), Broken Bread (2017) and several more feature and short films. She has only been chasing this wild and intriguing craft since 2014 after pursuing a career in architecture. She graduated with a BARCH from the University of Kentucky and continues to reside and work in the architecture field in Lexington, KY where she was born, but also branches out to the surrounding cities / areas to pursue her passion for acting in film as well as theatre. Kristina's been consistently taking film and improv classes and is now a member of Lexington’s first Improv House Troupe at the StageBox Theatre. Kristina also had the honor of joining two unique and exceptional casts for her first two regional theatrical performances.
#2017MovingForward #SecondLife

Kristina is finally doing what she loves and will continue to build on her experiences and learn from those around her in the industry. Do what you love. Stay away from the monotony of life because you can't go through life merely existing. Make that giant leap of faith to find perspective for your life. Find understanding, find your rock, find yourself… breathe. 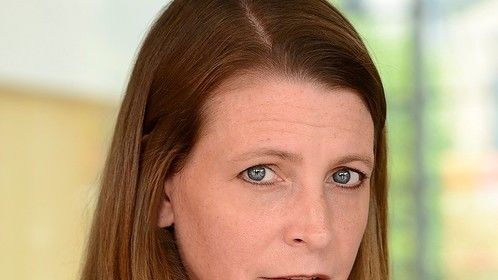 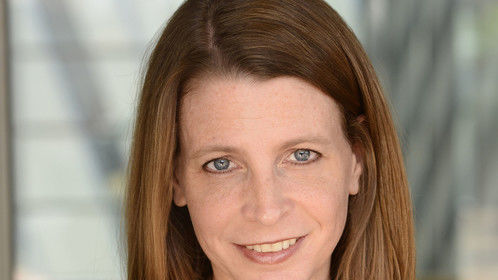 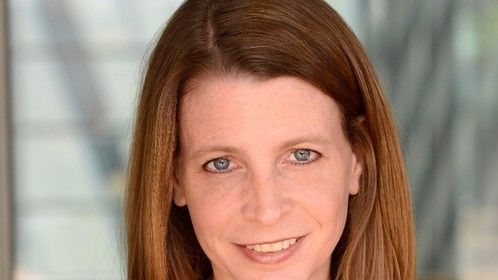 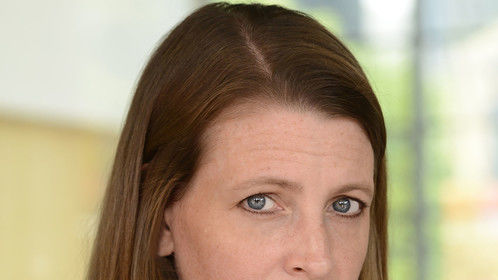 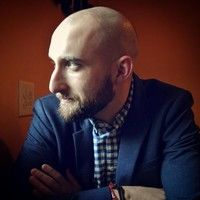