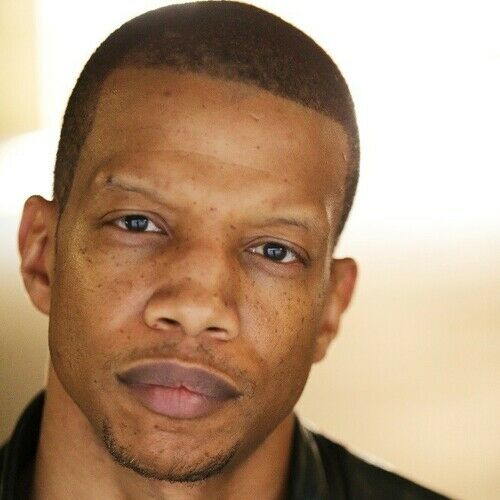 Kyle has recently been cast in the anthology series SPADES in the role of Sam. He plays a street smart father caring for his sick daughter. His extensive resume includes roles on hit series such as NCIS:LA, Code Black, Agents of Shield, and Shameless to name a few.

Kyle has also been directed by some of Hollywood's biggest names including Nick Cassavetes YELLOW and Peter Berg THE LEFTOVERS.

From a small town in Kinston, North Carolina, Kyle's standout performance playing football earned him a full scholarship to North Carolina A&T University, but while in his junior year and headed towards a career in engineering, the football star switched gears. The Kinston native left A&T to try his hand at acting at East Carolina University, where he earned a Bachelor of Fine Arts degree.

After graduation Mattocks moved to New York City, with no place else Kyle lived in a YMCA for three months until a friend of his father's took him in and gave him the couch. Kyle slept on that hide-away couch, with two little friends running under the bed every night. One night Kyle made a pact with the two rats. As long as they stayed off the bed, he would leave them alone. The pact was never broken. A month later Kyle booked a part in a Showcase. It was in that showcase that an agency based in California approached Kyle about representing him if he would move to Los Angeles. Bags packed, Kyle and his brother made the long drive across country to Hollywood. 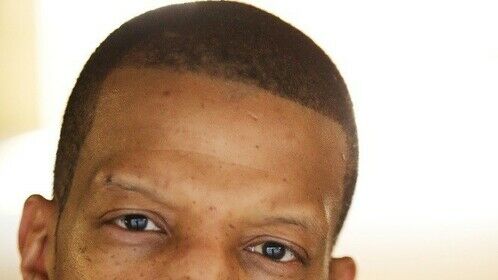 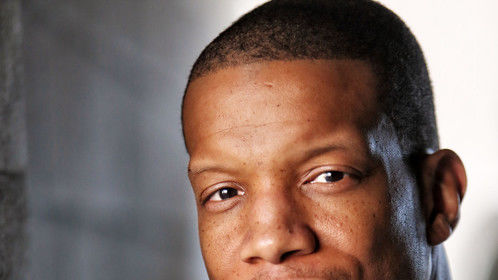 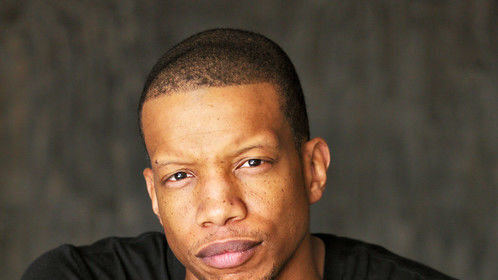 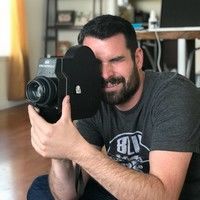 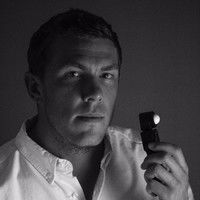 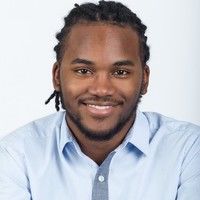