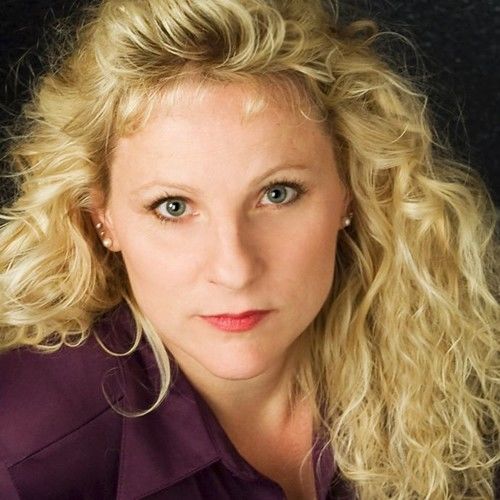 For the last 9 years I have been increasingly interested and involved in independent film projects. I look forward to working on more films and gaining more experience. As Co-Executive Director of the Shortz! Film Festival, in Chico CA, I love helping other filmmakers have a place to show their work.

My background is mostly in local live theater where I have been involved in many areas, some of which include; cast, crew, director, stage manager, special effects director, public relations, purchasing agent, set building, creating and managing props, tech, fund raising, photography, video, publicity, graphic design, and building maintenance. In theater my preference is to work on set building and the creation & management of properties. My favorite theater accomplishments : 2013 Co-Director and Set Designer for Young Frankenstein, The Musical at the Chico Theater Company, Co Director and Set Designer for Evil Dead, 2012 The Musical, Chico Cabaret.

Unique traits: Very driven and passionate about the things I love to do and am willing to sacrifice for those I enjoy working with. 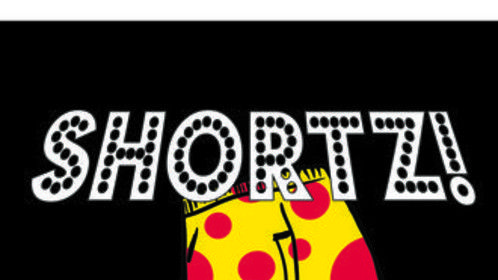 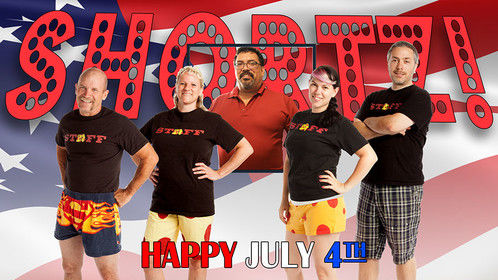 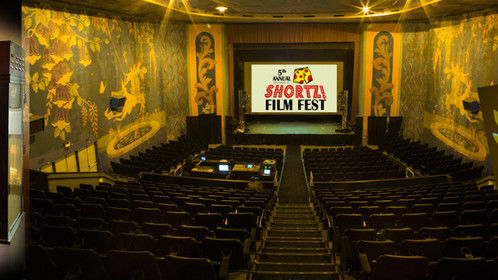 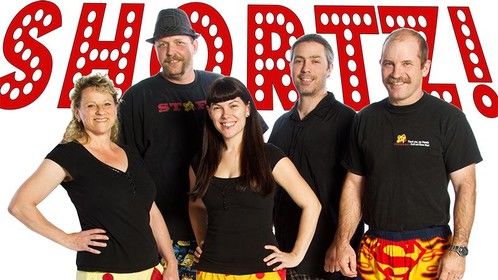