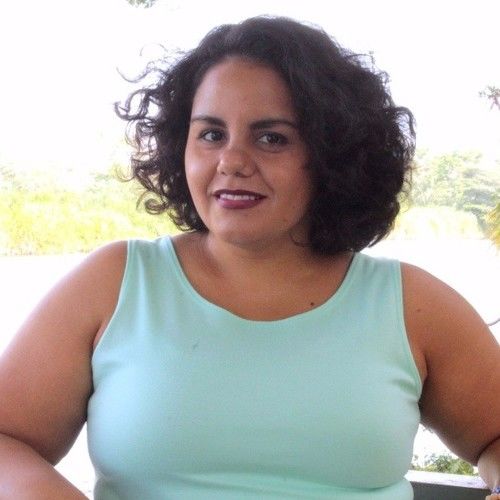 I'm a former journalist and manuscript editor who transitioned into screenwriting, directing consultant, film editor and story developer while making my own (short) films. I have worked with several small productions led by New York indie filmmakers who've earned Emmy's and have been screened at the Canned Film Festival (e.g. Baba Soul, Ent? and Sandstorm Productions respectively) as a Production Assistant.

Moreover, I've successfully completed two short documentaries, and one feature length documentary with no financing whatsoever. My first short documentary, Forever Boogies, making it to the 2015 Official Selection of the Rincón International Film Festival, the second short documentary, Puerto Rico Surf and Skate Club, was commissioned by local non-profit of the same name. Impressed by the professional way I conduct myself, along with the high standards I have for my work, they've asked me to be a part of their PR team by making more short films and helping build their YouTube channel and audience.

With my first feature length finally completed, after three long years of working on it, Forced into Silence is making the festival rounds. Additionally I've completed the screenplay for a 25-minute short film, which will also be submitted to competitions, as well as began the pre-production process on another feature length documentary that will be environmentally focused. Furthermore, my personal blog, , has been nominated for a Liebster Award, by fellow bloggers as "blog to read" further building my audience and following as a filmmaker.

Unique traits: Extreme visual thinker, whenever I work in teams am usually made the head writer/team leader/director right away (and that's okay). I'm often called "The Machine" because of my incredible work ethic. Creative and strategic thinking. Can't shut my creative brain off. 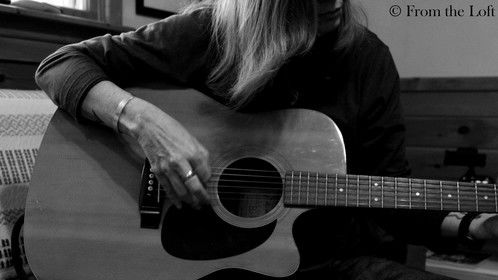 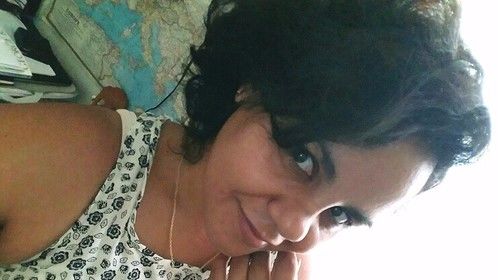 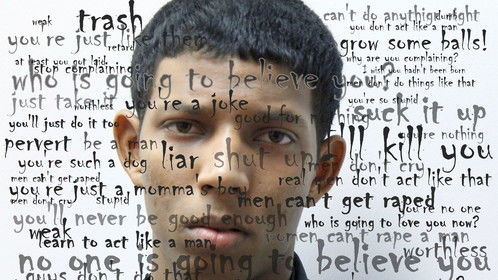 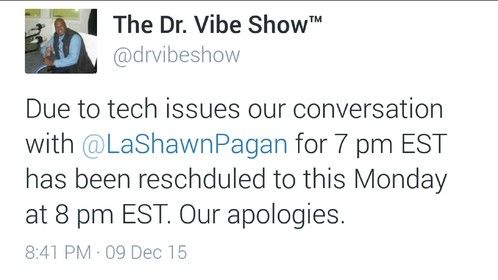