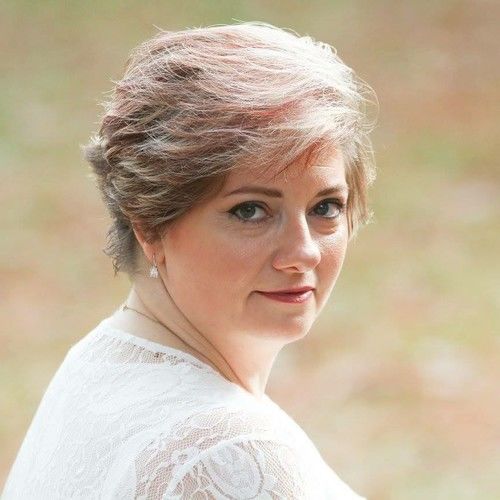 Laura Bergeaux (b. 1972) is an acting student in Texas, studying the craft to work in print and on camera in film, TV, and commercials in the near future. She was raised in Texas, along the Louisiana border, and as a child first discovered her desire to act and model. Although she would wait to pursue it, she did find related work later as the coordinator for the youth group at West Orange Christian Church where she wrote and directed a number of plays and stage performances. She, also, was a part of the praise and worship team where she sang backup and played the keyboard and piano.

For more than ten years, Laura has worked at Great Plains Federal Credit Union as a teller and loan processor yet her interests away from work are virtually limitless. She currently has a two-stripe white belt in Brazilian Jiu-jitsu, training for the past two years at ATOS Nederland, TX, under Professors Patrick Head and Ed Ramos. Also, she has training in carpentry, dog training, target shooting, sewing, cooking, interior design, weight lifting and nutrition. Fiction novels are another special interest of hers and she enjoys scifi/thriller/action movies. 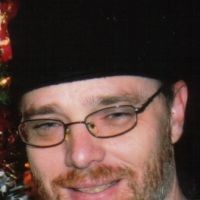 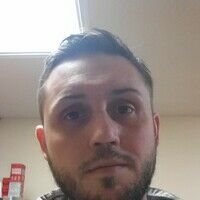