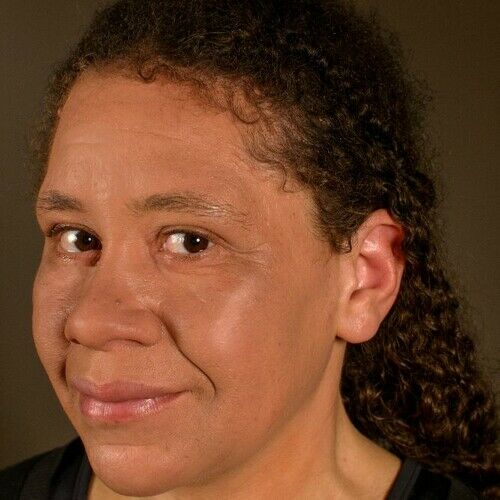 I began acting in 1997, and since then have devoted most of my time to the performing arts, both amateur and professional; whether theatre, film/TV, dance, historical performances, as well as teaching peforming arts (teens/adults). I have a 2:1 BA Hons in film and TV production and a Masters degree in educational research relating to community performing arts. 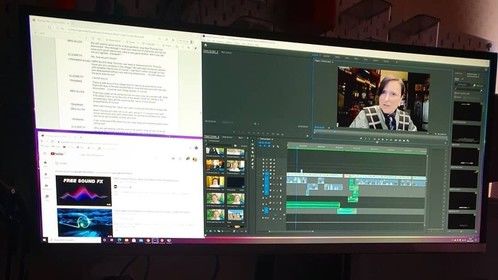 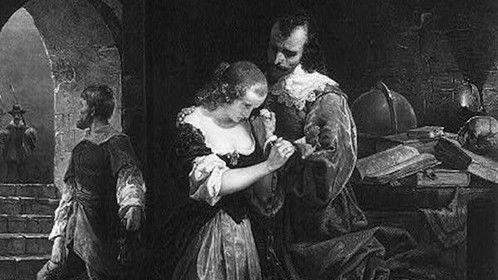 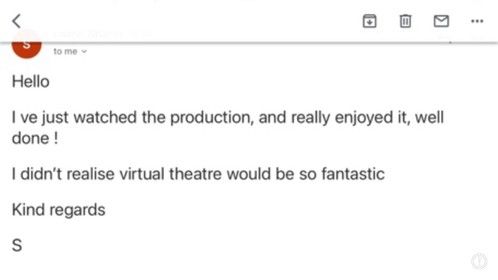 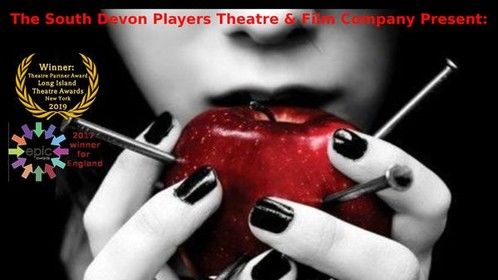