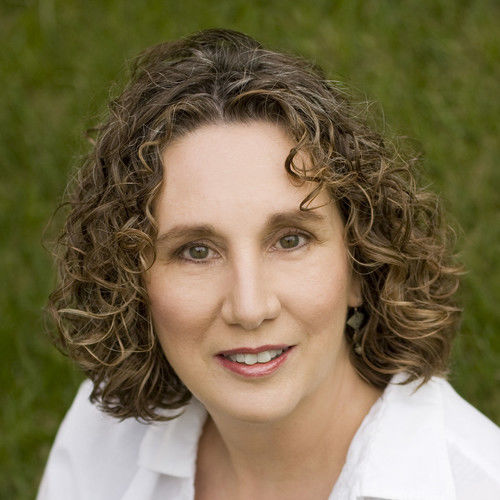 I grew up in a home where both parents were writers—my father was a journalist and my mother a poet—so exposure to the craft of writing was a part of life. My own creative journey began early as an artist and photographer, but now I use words to create visual pictures.

I began learning the craft of screenwriting in 2007, because this style of writing seemed to fit easily with my love of photography. Since this new journey began I've completed eight feature length scripts—four adaptations and four original screenplays. I've won a couple screenwriting awards at smaller film festivals. Plus my script "More Precious" made it into the finals of the Nashville Film Festival. Currently I've started to flesh-out a Western script, because as a Texas woman, it's just what I need to do.

Since 2012 I've probably spent more time writing shorts than features, because the option of production, for me at least, is more doable than for a feature. So far I've written nine original shorts, and collaborated with a friend on another.

I started Six Mile Productions in 2012, and since then I've written and produced three short films. Thankfully all of my films have screened at film festivals in Texas, Florida and California. Each film project has been a learning experience, and one that has taught me the value of collaboration as well as lots of hard work. It is a joy seeing improvement with each film, and to get to work with so many creative and talented people is wonderful. When our film "Change of Plans" won Best Sci-Fi Short at the Reel East Texas Film Festival in 2017, it was an amazing moment for everyone who worked on the project. Currently I am in the development stage for my latest short script "The Dark Places" which will hopefully be produced sometime later this year (2019) with my friend and co-producer/actor Tommy G. Kendrick. 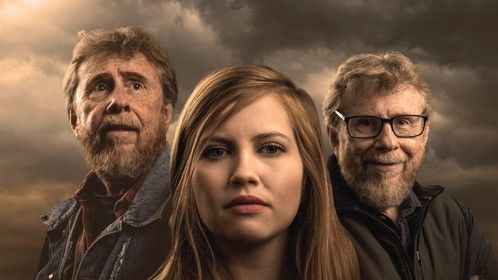 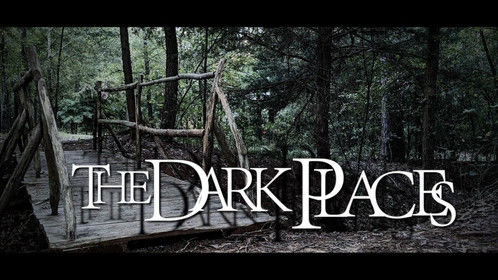 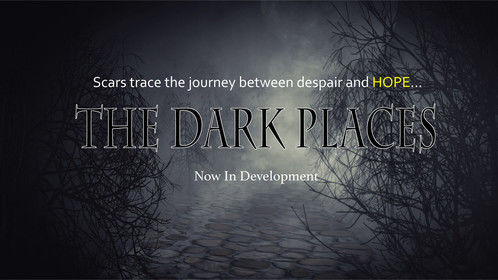 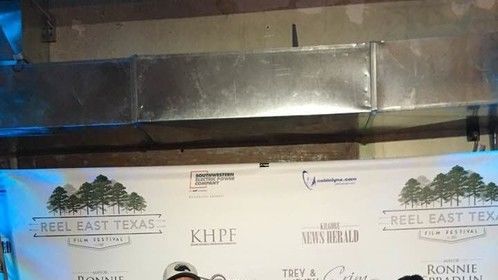