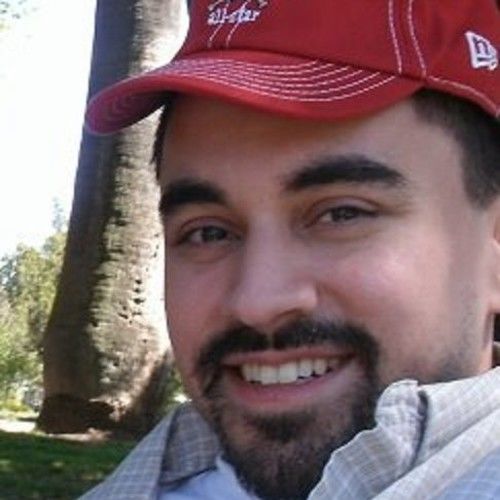 I am trying desperately to get vital information out to the world. I am constantly censored by powerful criminals who are committing crimes against humanity. The U.S. Government is staging terror attacks, school shootings, and "massacres" like the recent Orlando Gay Nightclub shooting. They are doing this because the American people are going to be eventually disarmed. Humanity is becoming enslaved and faces global genocide by those in power. The world governments are controlled and working together, run by the Jesuit Order. You can't have slaves that are armed, that can resist tyranny, and that is why the American people WILL be disarmed.

You are lied to every single day of your life. If you do not become a concerned citizen, and start investigating matters for yourself, you will not find out basic facts about what is going on. Truth is banned in this world, and there are plenty of shills waiting to rope you in if you start questioning what you are told. Be like an investigator, examine evidence. And as Bill Cooper once said, read about everything, listen to everyone, but don't believe nothing unless you can prove it with your own research.

The criminal global control, is literally destroying what it means to be a human being in this world. They seek a world of slavery. 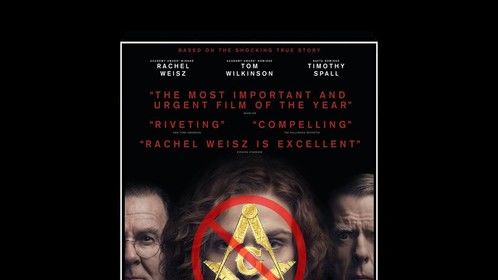 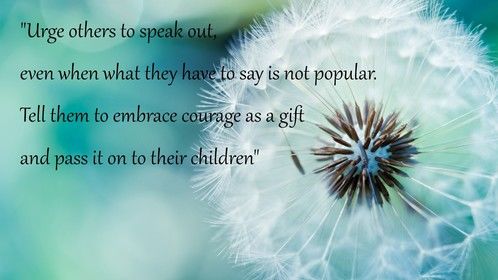 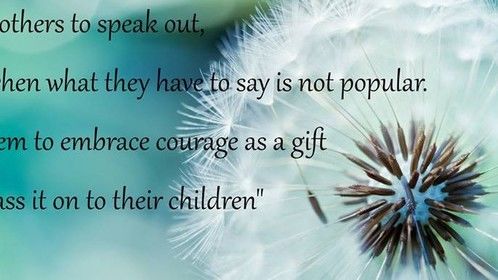