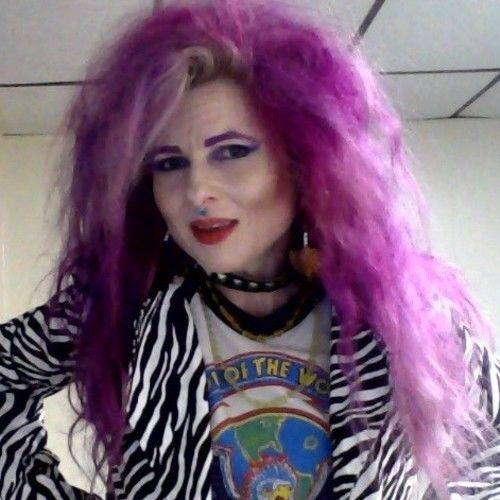 I am also a poet and songwriter.I play (admittedly bad) guitar.I have part of a rock opera composed, and enough written material for an LP,once I put a band together.I kept most of my journals from my time in California.Sometime I perform at open mic nights.

I am also a model,and an unlicensed hairstylist and colorist (I went to beauty school in New Jersey but I took a leave of absence to go to California,and my NJ State Board of Cosmetology hours expired.I'm not going back to school at today's tuition rate.I still do hair on the side.)

I also model now,just as I modeled fulltime in Los Angeles,which is my primary focus as I nurse an old dance injury.

I plan on returning to Hollywood.I still have storage there.Its really expensive there,has been since Y2K.Until then I seek gigs in the Northeast in films, television,rock videos and modeling. 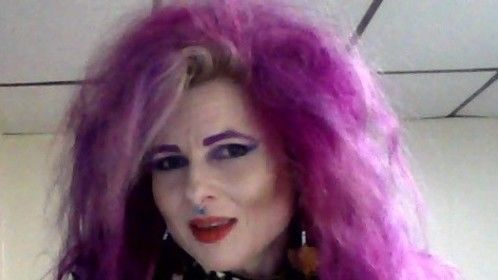 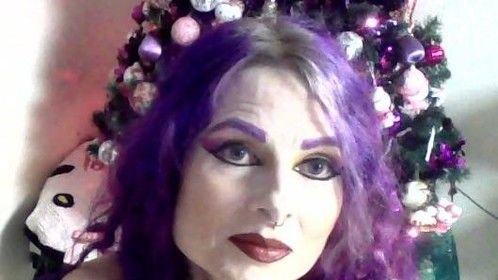 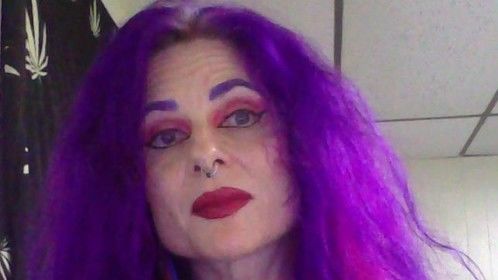 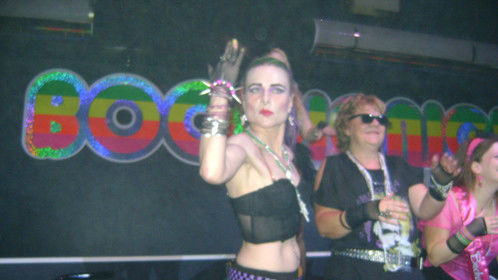