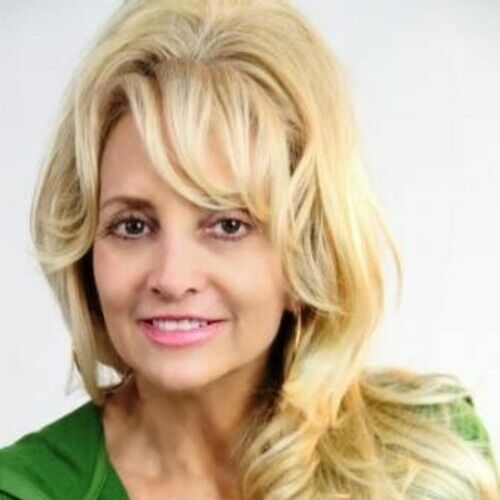 My primary focus is funding for film and TV.
I have an investor who funds TV production (not development) when a show has distribution with a network.
For film - I only take on projects that are fully developed, with known talent and a director with a track record.

I'm a Screen Actors Guild member since 1991 and I've worked on over 125 projects, turning to production and helping scriptwriters in 1993. I'm Hollywood's best kept secret - a key Gatekeeper for some of the biggest names in Hollywood. The privacy of my clients and their projects is of the utmost importance.

I have a BA degree in Political Science from Florida Atlantic University and attended classes at UCLA. I worked in Senator Ted Kennedy's office in Washington D.C. before I moved to Hollywood in January 1991.

A premonition came true when I was chosen to play the Federation President's Assistant on Star Trek VI: The Undiscovered Country, which then landed me three years on Star Trek: The Next Generation as a Starfleet Engineer. Being part of the Star Trek 'family' has been an honor and opened many doors.

On all the film and TV projects I have worked on I devoured every single detail of the industry. I drove a stunt car in Terminator where I studied James Cameron's every move. On the Ed Wood and Batman Returns sets I studied every facet of Tim Burton's unique directing style and Johnny Depp's brilliant performance. On Reservoir Dogs I learned from Quentin Tarantino. The list of those I've learned from is extensive. I talked with and learned from the greats like Jack Lemmon, Harrison Ford, Danny DiVito, Christopher Walken, Don Ameche, Jack Nicholson, Nicholas Meyer, William Shatner, Patrick Stewart, Tippy Hedren, Judd Apatow, Russell T. Davies, Bruce Willis, James Cameron, Ben Stiller, Jim Carey, Stephen Hawking (while on Star Trek), to only name a few.

I turned to freelancing to help scriptwriters in 1995. I bring first hand insight as a Lee Strasberg Institute professionally trained actress as well. I mentor scriptwriters around the world. My primary focus is on professional writers, but I do occasionally take on a novice writer.

My close association with Aaron Spelling's brilliance as a writer and TV show creator and producer is unsurpassed.

For quantum creativity I provide services as The Hollywood Muse. I am a development expert. 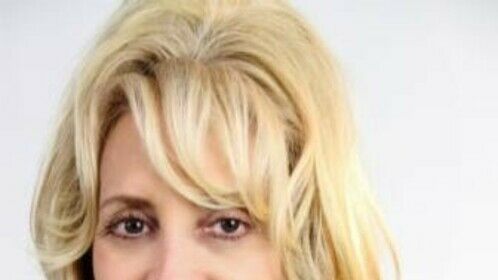 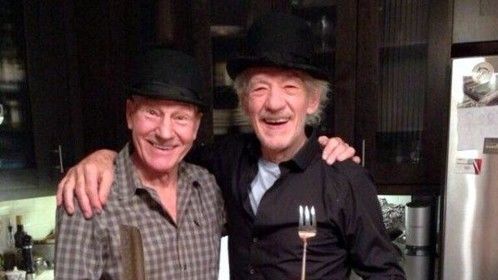 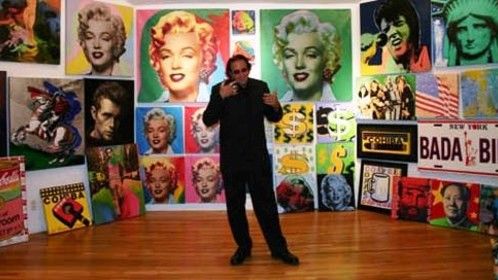 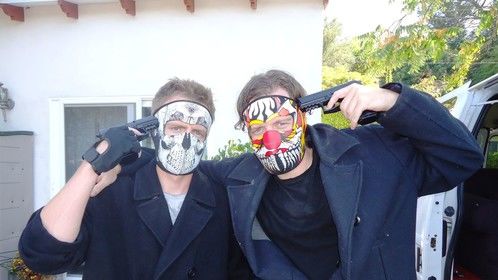 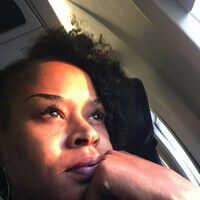 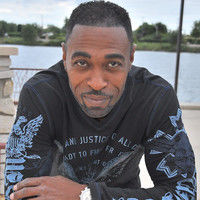 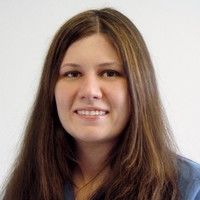