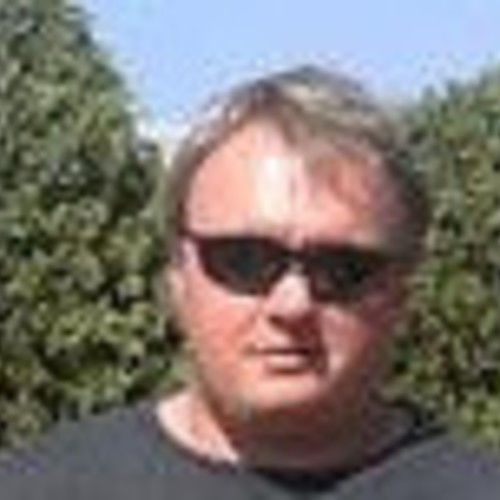 “For me, writing is all about the characters. Whether it’s a novel I’m writing or a screenplay, the characters are the driving force for any great story. Give an audience a character that they love or love to hate, and their interest is spurred. Add some pain or a severe obstacle for the character(s) to overcome with a few added twists and turns, and the audience will be on the edges of their seats—either cheering or railing—but desperately following to the end. A boring character is the death to any story and ultimately, a story that's never read. For without someone to hold empathy, that deeper connection, the character and story are forever lost, never discovering life in the minds of an audience, which yields a more tragic demise than what the character(s) faced on the pages.”—Leonard D. Hilley II (2016)

Leonard D. Hilley II currently lives in Marietta, Ohio. He earned his B.S. in biology and an MFA in creative writing. He is the author of the sci-fi Predators of Darkness Series. Predators of Darkness: Aftermath, Beyond the Darkness, The Game of Pawns, Death’s Valley, and The Deimos Virus: Target Earth.

He has written the screenplays for Predators of Darkness: Aftermath and The Deimos Virus: Target Earth.

Unique traits: Novelist/screenwriter who looks for the mysteries in almost everything, and always asking, "What if?"