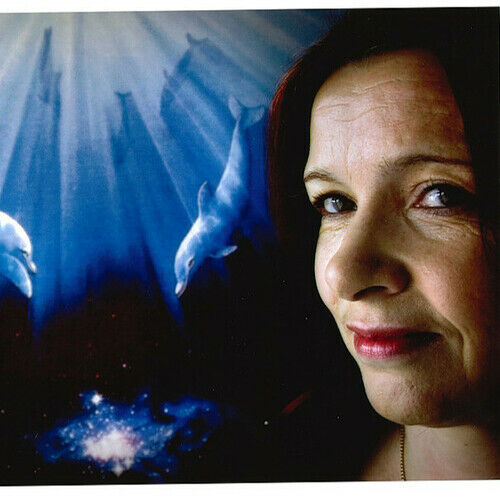 I was born in 1957 in Groningen in the Netherlands
After my High school in 1976 I began my study French, I had to interrupt for three years because of serious illness of my mother. After that time I took up my study French again which was mainly based on literature. Beside, I studied English for two years.
I obtained the Bachelor’s Degree for French in 1986 and was a French teacher for several years.

Due to the  lack of vacancies I did voluntary work like a writer at Amnesty International, legal aid  and interpreter at the Council For refugees  and newsreader at the local radio.

In 1994 Interview with the Vampire  inspired me to write down my story  Eleonore, and based on its main themes as I saw my life enacted in that movie, reflected in symbols. The story describes my own bizarre experiences  with a spirit I had raised during a séance  which left me a child of the dark for many years..The book was published in 2007.

Unfortunately it appeared not to be the end of the story as this world is very fanciful and  it took another four years before I could finish it and entitled it Road Of Darkness in 2011. The book is very controversial because I had to find out  during my quest that it was Elizabeth Bathorie´ s spirit  who had harassed me all those years.  and so Road of Darkness is still unpublished.
However, The press and media in my country took interest. Several articles have been published in news papers and magazines and I’ve had  an interview at the radio and at the television because due to all my awful experiences I’ve acquired a lot of knowledge in the paranormal field and made a study of it. The story serves as a very serious warning to anyone who is tempted to raise ghosts.

In 1998 I  had to play in a reconstruction of a missing person for a television program by way of a casting agency .
Iin 2001 I participated into a theatre performance  together with people of all classes of society  and coached by a group of English directors.
After a training of three months in acting, dancing, improvising, theatre techniques, music, movement and expression, we had to write texts, set up the scenes   for our performance “Bus stop Vechtstreet” which drew a good and curious crowd four times a week.  After three months we had  to restore the bus garage to its original state.

Due to my interest in writing  and because I master the visualisation technique  I took great interest in screen writing and in 2003 I studied the Screenwriter´s Handbook , some excerpts of scripts, and later I studied the Screenwriters Bible of Dave material and examples on line. I wrote my first script, St. Martin´s Secret in 2003. Meanwhile, I had to take care of my parents for several years so that I had little time left to pay attention to my career as a screenwriter. I wrote the first draft of Journey For Heaven in 2007, and the three Parts of The Vampire Mysteries in 2009.
Last year, I finished Heaven´s Revolution, which I had started in 2008. and which I wrote to make the warning of the Dolphins heard. Together with an agent, we´re looking for a producer.. Meanwhile i wrote also the title song, the Cry Of the Dolphins which is recorded.I want to start again with Treacherous Temptation,  the first Part of The Vampire Mysteries. In general my work is about actual and social related subjects. with a metaphorical touch in which  mutual human relations are at the centre.
I still live in Groningen in The Netherlands. 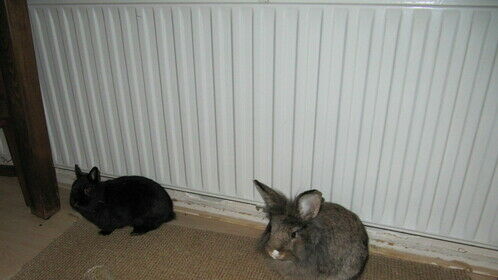 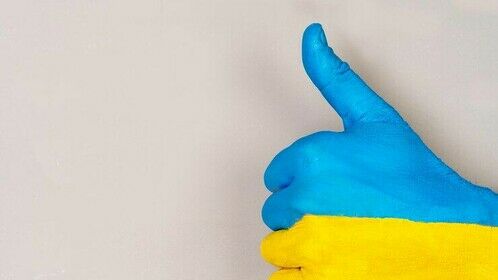 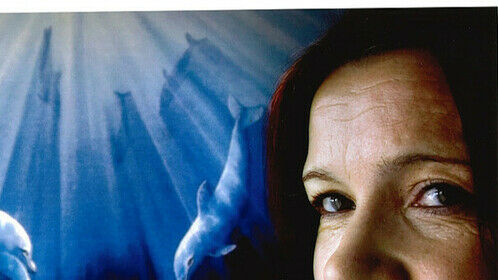 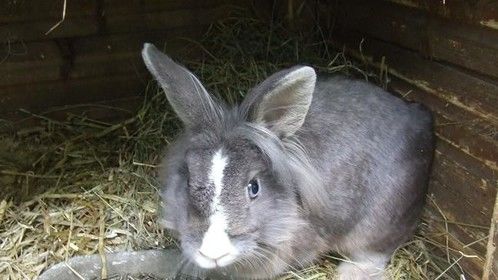 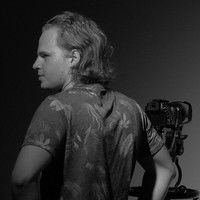