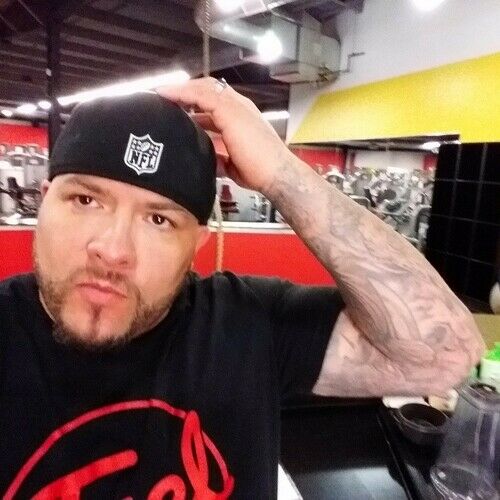 I played a feature zombie in the movie Dead 7. I played a soldier in an upcoming film produced and directed from a local director here in Butte, the movie tied is The Tinderbox. I worked as a Production Assistant on the set of Ghost Adventures. I am currently filming a reality paranormal show called Demon Hunters here in Montana. Currently working on two other different scripts as well, a psychological horror called Zoo, and the sequel to the Trestle.

Unique traits: I have a mind that loves to create, horror being my specialty. 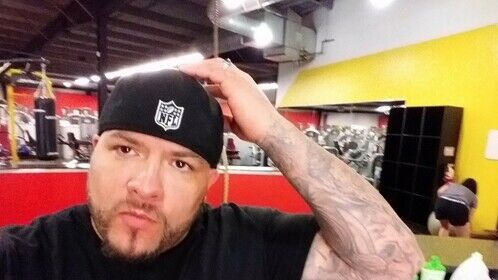