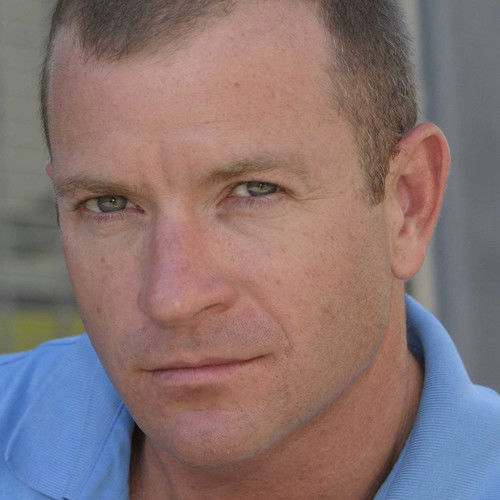 Liam was Assistant Producer at Timeline Films in Los Angeles and is credited for research and assistant editor on the documentary “The Woman With The Hungry Eyes” (The life of the original “vamp” - Theda Bara). He wrote “The History of Los Angeles” pilot, a film adaptation of “Little Me” by Patrick Dennis, and was on the Hollywood Mobile Film Unit team that served L.A. Public Schools (Mary Pickford Institute for Film Education).

Liam most recently produced, wrote and directed “Good-bye Miss Monroe” a dance play about Jack Cole and the Golden Age of Hollywood. It was nominated for Best Musical (Matilda Awards 2014) and was followed by a sold-out season in Melbourne, Australia. His first play “The Tall Poppies” received a reading at The Old Vic, London, in 2010.

As a journalist he has covered Arts and Entertainment in a variety of positions: film critic, dance critic, feature writer, and news reporter, for publications such as the Santa Barbara News Press, The Standard-Examiner, LGNY, Noozhawk, Dance Magazine (USA), and Dance Australia. His poetry and short stories have been published in the James White Review and he won a first prize at the Nuyorican Poet’s Cafe for Spoken Word in 2003.

Liam studied Creative Writing at Empire State College (SUNY) in New York City for which he received the Richard Porter Leach Fellowship. A former performer he made his professional debut at the age of 10 and enjoyed a career in dance companies and musical theatre than spanned Australia, the UK, Europe and the USA. Liam spent several years as Creative Assistant to Susan Stroman on Broadway and can be seen in the dance films SWING KIDS, CENTER STAGE and THE PRODUCERS.

Unique traits: I have been lucky enough to work in professional theatre, television, and film since the age of 10 and on five continents. I am a produced playwright, longtime freelance journalist and have film and television experience. I have a unique expertise in drama and dance and I frequently lecture, supervise and advise in many facets of theatre and dance. 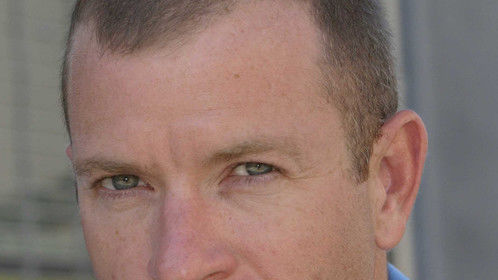