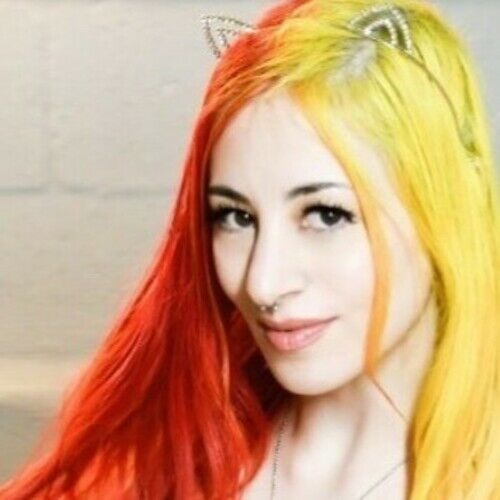 Lilith Astaroth is an actress, model, heavy metal singer and performer. Taking the reins and fronting heavy metal bands since age 15, she is primarily known for her death metal vocals and her menacing stage presence for the theatrical heavy metal band SORROWSEED, rocking stages in front of audiences across America.

In 2008, Lilith began exploring the world of acting, starting with taking courses from Harvard University, doing extra work for major films, and landing minor roles in independent films such as: Gilgamesh, Trafico, God of Vampires, Nun of That, Legless,and Scrooge in the Hood. Her first major role was as Morrigan in the award-winning film "Witch Hunters" by Boston Film Family. She has also appeared on NESN as a ring girl for "Boston Boxing" has done several interviews in the cosplay documentary "Cosplayer Nation", appeared on NBC’s "Dr. Keith Show" to talk about safety as a public figure on the internet, and appears several times in the reality-based web series "Quiet Desperation". Her plans for the future are to focus on the horror genre and take on larger roles as her acting skill develops. In 2012, the first Sorrowseed music video, which she took part in filming and directing, was released for the song “Ocean Scorn”. She is most interested in pursuing roles in the horror genre, especially villain or evil characters.

Lilith Astaroth is also known for her work as a model in the gothic and fetish genres – having several years of modeling under her belt. She is an internationally published model appearing in AltStar Magazine, Hustler's TABOO, Gorgeous Freaks Magazine, and Malevolent Magazine, amongst others. She has a love of cybergoth, steampunk, and latex fashions, and has modeled for many latex designers throughout the USA, and internationally for latex fashion shows. Lilith is a well-known persona in New England, where is she from, and frequently is a performer, host, or special guest at many gothic and fetish events in this area. With her love of performing and of music, it is not unsual to find her as a featured go-go dancer or skit performer at her favorite clubs. Lilith is also known for her creative cosplays, in particular, her EverQuest character - a dark elf wizard - for Sony Online’s FanFaire conventions in Las Vegas – she is featured in the EverQuest 10th Anniversary book in this elaborate costume. She has worked and appeared at many other conventions around the country.

Lilith has a love of live performance and is an experienced go-go and burlesque dancer with 6 years of experience, working at many of New England's popular gothic-industrial club nights as a go-go dancer, and has been on tour twice in the USA and Canada as a burlesque dancer for the power-metal band Powerglove.

Lilith has done three radio commercials for local Boston events which were featured on BOS 92.9. She has done voice acting skits on two EP's of the gothic band Pandora's Toybox. Her style of singing combines low guttural growling and high-pitched shrieking; as such, she is often compared to vocalists Dani Filth and Angela Gossow. She is currently exploring operatic style vocals in the soprano range. Lilith Astaroth’s newest recording is her cover of “Christian Woman”, a tribute to Peter Steele of Type O Negative, in which she formally introduces this new aspect of singing to her music.

Lilith has an alternative/punk/gothic look that can easily be toned down to a more classic look, but despite this versatility, prefers to let her personality show in her work.

Unique traits: I have a Scorpion tattoo on my right forearm, a small rose tattoo on left side of chest, several piercings (all removable). At this time my hair is a blue, however - I have many styles of wigs and can therefore change my look easily depending upon what is needed. 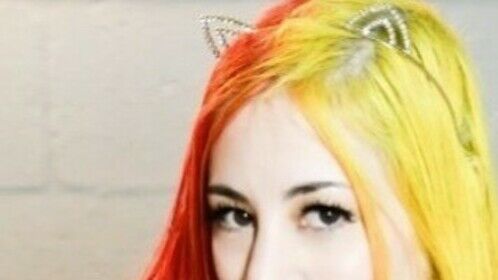 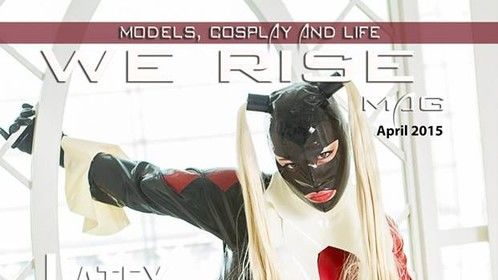 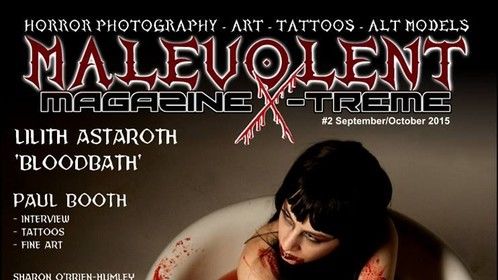 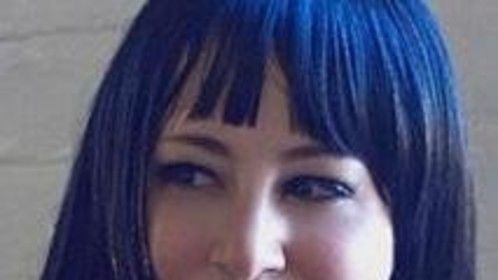