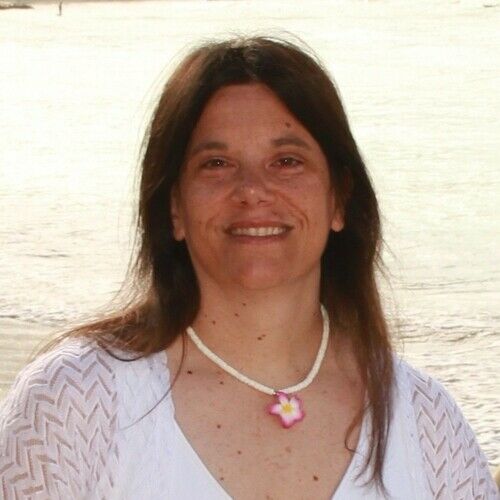 I'm married to my high school sweetheart, who has supported my dreams since 1983 and patiently listens to my ideas, log lines and pitches! Meanwhile, my writing partner and I have a horror script for Johnny Martin's Martini Films which has been produced, released to limited AMC theaters and is now available to watch on Google Play, iTunes and VOD . It is also on Blu-ray and DVD ?_encoding=UTF8&psc=1&refRID=M86T4WCXZ9PQB37BKTD3 I was also commissioned to write a solo script for Robert J. Wilson and Augusta Films called "Blue Hole," which has yet to go into production. I have written two other screenplays for Johnny Martin, "Project Exposure" and "The Package." My spec script, "Dead Wake" has been named a finalist for Best Screenplay at the iHorror Film Festival Awards as well as the Crimson Screen Horror Film Festival and 13 . It was an award winning script at the Horror Hotel International Film Festival. It is available to read here: .TpAb8JFBJ92 and on Kindle

Unique traits: Very easy to work with and I'm happy to make changes as needed! 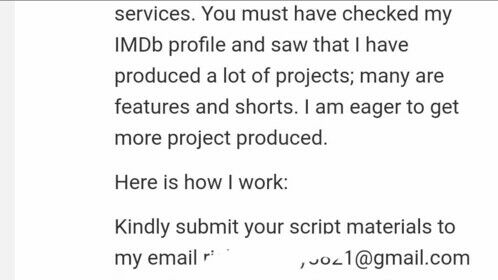 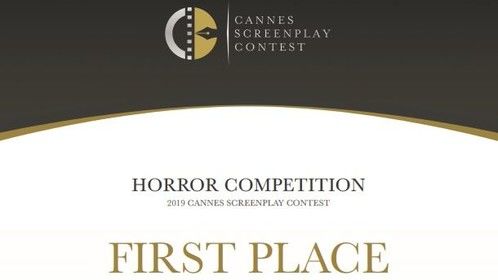 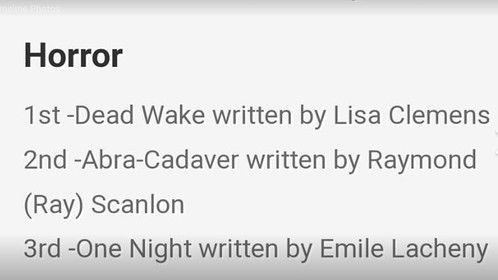 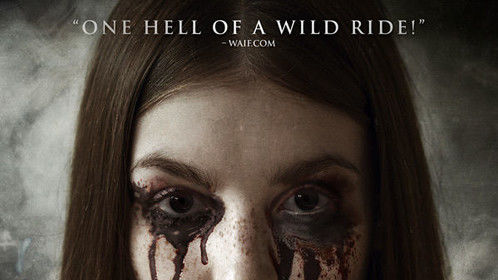