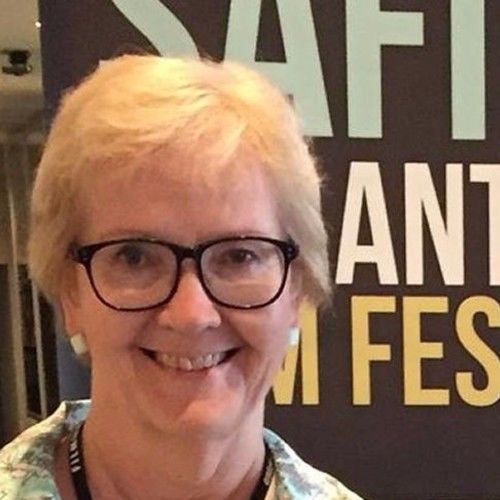 Locally, I co-chair the San Antonio Screenwriters Guild and worked a few years as a reader for a major script competition. I have also served as reader, judge, or visiting artist for a couple of local youth programs. In 2017, I was also hired by the San Antonio Film Commission to write ten short scripts for their Actor's Gym Workshop.

I HOPE to find producers and financing, but on a more realistic level, it's great to connect with fellow screenwriters and film folk in general.
Managed by Melanie Backer, Backer Productions and Management.

On a personal note, I'm married to a supportive guy and am lucky to have a couple of great (grown) kids. Trivia about me:
-- worked at NSA for thirteen years
-- lived overseas for nine years (UK and Australia).
-- fostered a joey kangaroo named Alice.

I look forward to getting to know some folks.

Unique traits: Learning is food. Get a fresh supply daily. Know your source. 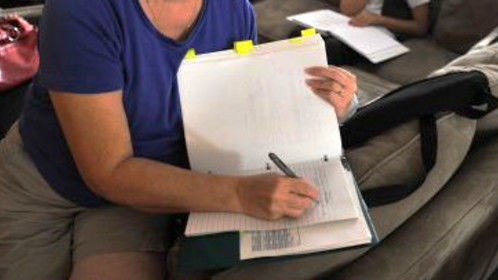 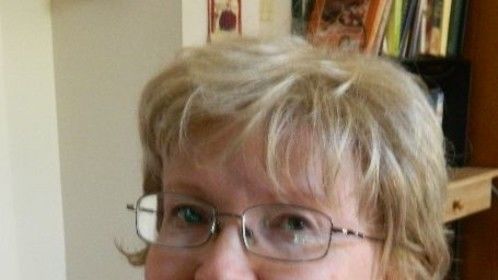 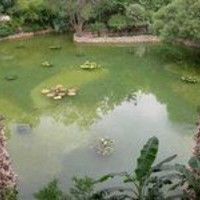 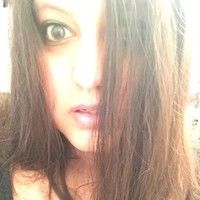 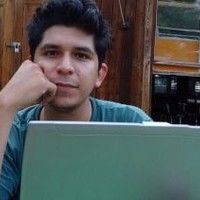