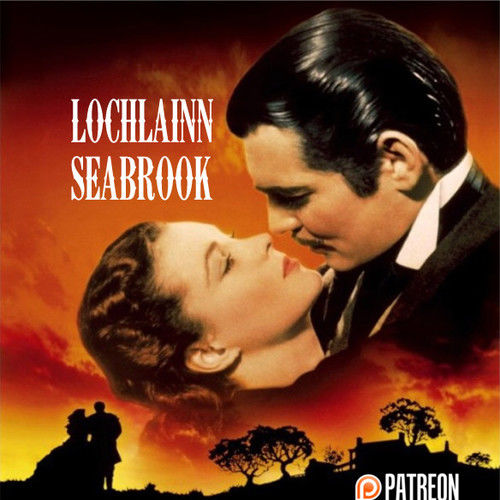 LOCHLAINN SEABROOK, a Kentucky Colonel, the sixth great-grandson of the Earl of Oxford, and the winner of the prestigious Jefferson Davis Historical Gold Medal for his literary masterpiece, "A Rebel Born," began life as a child prodigy, writing stories as well as encyclopedia-like articles in elementary school and composing Baroque fugues on the piano at age five. Today the self-taught Renaissance Man is an unreconstructed Southern historian, acclaimed screenwriter, and award-winning author of 76 books, with a 45 year background in historical nonfiction in the areas of the American Civil War, Southern and Confederate history, biography, science, natural history, spirituality, mythology, theology, thealogy, etymology, genealogy, and the paranormal.

AUTHOR: Due to similarities in writing styles, ideas, and literary works, Lochlainn is often referred to as the "new Shelby Foote," the "American Robert Graves," and the "Southern Joseph Campbell." His books have been endorsed by leading authorities, celebrities, noted academics, historians, filmmakers, directors, producers, actors, scientists, educators, TV stars, and museum curators from around the world. For more information on Lochlainn's literary works, or to purchase his books, visit our Webstore and click on "Books."

MUSICIAN: As a world-class multi-instrumentalist and band leader Lochlainn has performed privately for such luminaries as President Ronald Reagan, Burt Reynolds, and Senator Edward W. Brooke, and has opened for headline groups ranging from Ted Nugent to Earl Scruggs. His original music has appeared in numerous films and on TV and radio all over the globe, and has been used by corporations like Hilton Hotels International, Panasonic, PBS, and United Way.

SCREENWRITER: We are actively pitching Lochlainn's screenplay "A Rebel Born" (based on his book of the same name) to directors and producers. We believe this one-of-a-kind, historically accurate script will be the most talked about Civil War film of all time. If you are interested, please contact us at searavenpress@

SONG CATALOG: We're pitching and licensing Lochlainn's massive song catalog of broadcast quality tunes, featuring some of Nashville's top session players and vocalists. Genres include: country, bluegrass, Christian, pop, Gospel, jazz, instrumentals, Celtic, Western Swing, industrial, techno, and ambient - in all tempos. If your film, TV, or radio project is in need of killer music, contact us, or visit our Webstore and click on "Music," where you can audition a selection of Lochlainn's MP3s.

Want to help support Lochlainn's work as a writer, screenwriter, composer, and photographer? Become a Sea Raven Press Patron on Patreon and receive free gifts in return! Visit us at:

Unique traits: Through his many books, photos, artwork, and his most recent screenplay, Lochlainn has introduced hundreds of thousands to the truth about the American Civil War as well as the hidden teachings of the Bible. His current number one selling book is the international blockbuster "Everything You Were Taught About the Civil War is Wrong, Ask a Southerner!" published by Sea Raven Press. 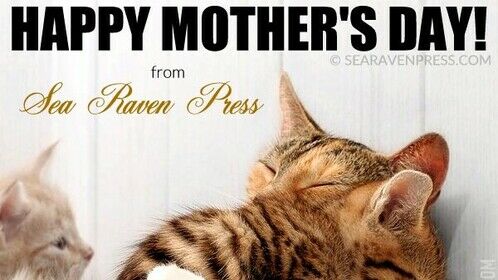 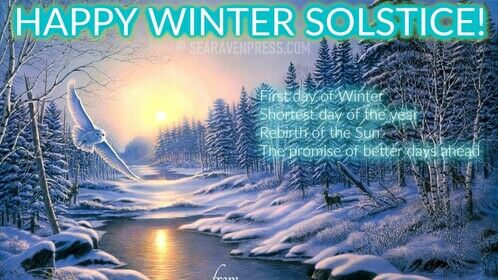 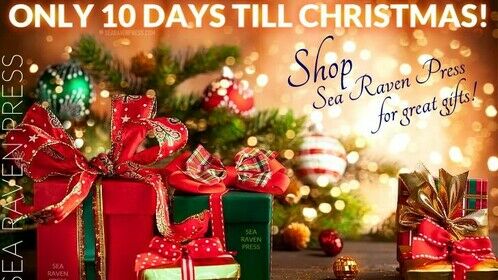 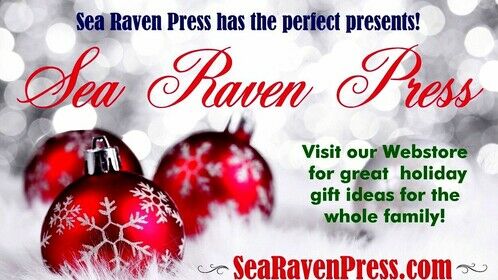 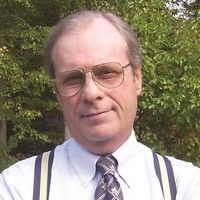