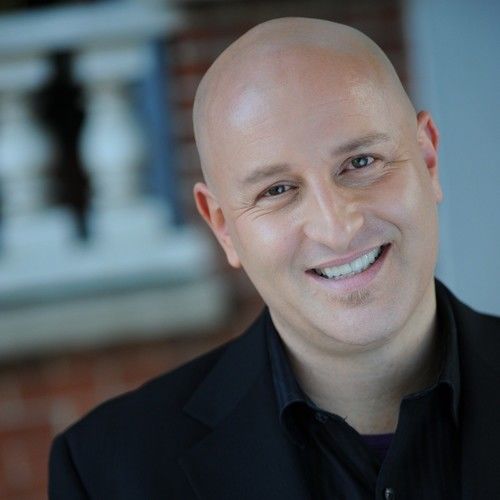 If you’ve ever wondered who might appear if the sexiness of James Cordon was combined with the affable curiosity of Huell Howser – look no further! Blending intellect and wit, Loren Kling is a camera-ready, audience-friendly, geek-approved talent. He’s slightly off-center yet always on-target. A surprising delight. (Like that unexpected onion ring in a bag of fries.)

Loren is the host of the EMMY-NOMINATED series, “Explore T.O.,” and host and producer of 5 Things That Changed Your Life, a 12 episode, multi-season podcast where guests share 5 stories, events, or experiences that had an impact on their lives, and A Conversation With…, an “Inside the Actors Studio” style interview series where he sits down with top-tier voice-over artists, emerging actors and media influencers.

As a voice actor, he’s recorded spots for top brands including Target, IBM, and DirecTV. He was a series regular on the animated digital series Minecraft High and Strange Minecraft Deaths…, which have a combined 16 million views on YouTube, and the voice of Sonic in Sonic & Shadow. Loren is also the voice of multiple characters for English translations of Spanish-language TV soaps, or Telenovelas.

Loren indulged in a childhood passion for classic TV game shows by creating The Best 3 Questions Ever!, where “Match Game” and “To Tell the Truth” meets “Fresh Air’s” Terry Gross. 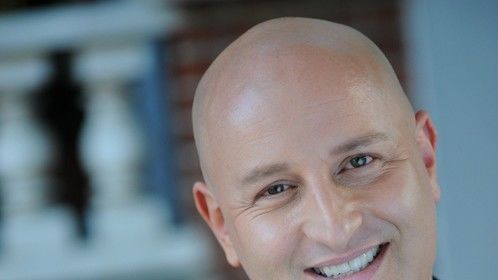 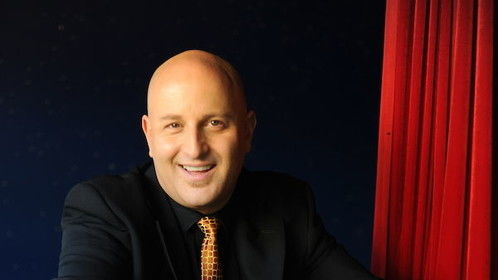 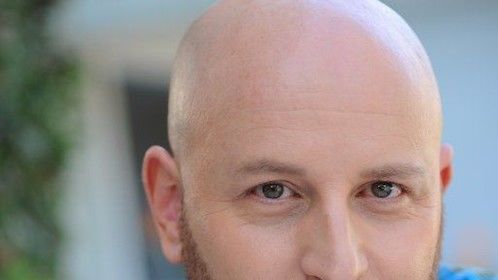 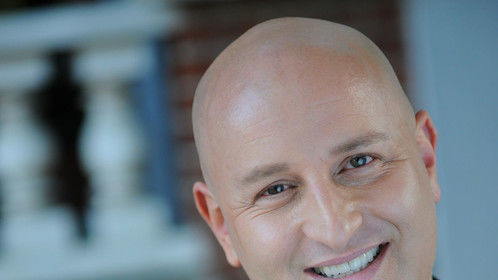