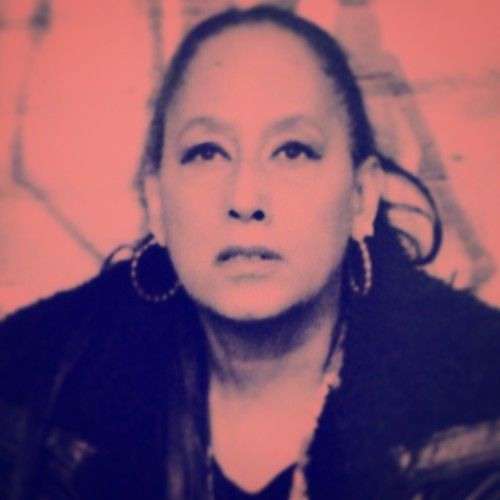 I am a poet, actress, columnist, artistic model, director, public speaker, emcee and community weaver. I utilize the Fine Arts to unify communities and business counterparts who welcome positive change on their streets, in their cities, and in the world. So much of artistic expression is dependent upon the view of the artist's and his/ her audience's world view. I have several award winning short films that I have participated in, gallery pieces around the world that I have posed in, and poems published in community anthologies. I work both on stage and in film. My latest films to be distributed are "vacancy" written and directed by Karen St. John Vincent, cinematography by Robert Banks Jr., and "Voodoo Rising" written and directed by horror icon Eddie Lengyel, produced and starring by Don Kilrain. Presently, I am performing as the PoeticMistressofCeremony at The Creative HeArt Open Mic Night...a friendly competition in Downtown HOLLYWOOD, showcasing talent of all kinds; from poets, to stand-up comedy, to fire dancers, industrial musicians, singers, and rappers... proceeds going to develop the talent of those endeavoring to pursue a career in Entertainment! 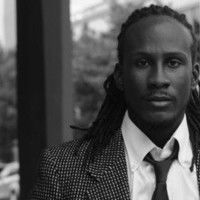