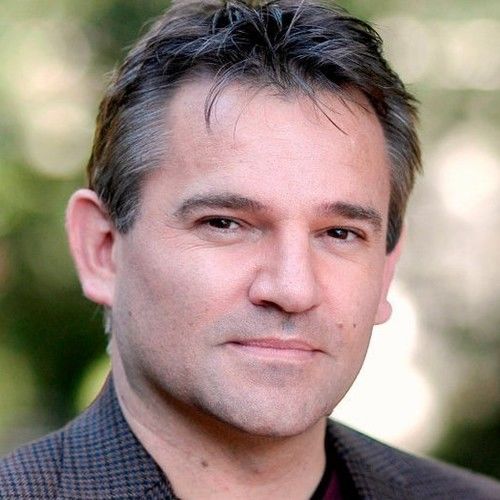 Louie Cowan began his show business career after studying at the prestigious American Academy of Dramatic Arts in New York. He was born in Cape Town, South Africa where his dream was to make movies in America.

Since settling in Columbus, he has produced & directed a number of films, including, Safe House, Turkey Day, A Cold Blood, and recently the first Columbus-based sitcom web series,Two Doors Down, his most personal project to date. Louie is also a published author in the book "Should I Stay or Should I Go", his film A Cold Blood has been shown at the Wexner Center for the Arts and Turkey Day was awarded Best Film at the Wilmington Delaware International Film Festival. As an actor, he has played numerous lead roles - in feature films such as Horrors of War and The Courier, on stage and in commercials. He was nominated twice for the equivalent of the Tony Award in South Africa, called the Vita Award, and has performed on several cruise ships as a production singer.

Challenging points in his career so far have been 5 months of living in a youth homeless shelter in New York City, and an incident that he could never forget ... when he was performing his personal cabaret on the "Achille Lauro" cruise ship and it caught on fire and sank 3 days off the coast of Somalia! (True to his mantra of turning lemons into lemonade, he fortunately captured the entire event on video and was able to sell the footage to CNN)

High points have been finishing his first short film "Safe House", winning the Cape Times Best Actor in a Musical Award in 1989, the launch of Two Doors Down - the web series, and the birth of his son in November 2001.
Visit the official website for Louie's production company, Red Key Productions () 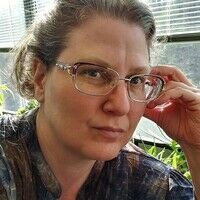 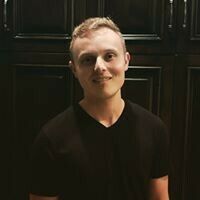