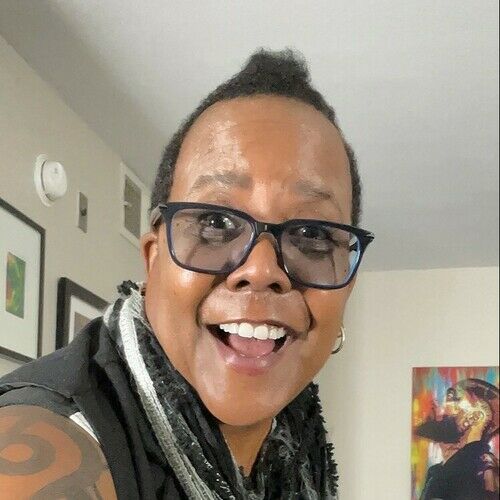 Lovie was named after her grandmothers, and raised in a middle-class L.A. suburb. She graduated from Sacramento State University with a B.S. in Speech Pathology. Lovie gained experience as an Office Assistant and Mail Courier for the California Legislature while playing in a variety of garage bands.

Lovie unplugged her bass guitar and became a Correctional Officer at a California State Prison for Men. She wore an imaginary white hat, became one of the good guys, and promoted to a Parole Agent Supervisor. She suffered a career ending injury, and found her passion as a Screenwriter. Lovie believes that life should to be fun, and so should her comedy scripts. 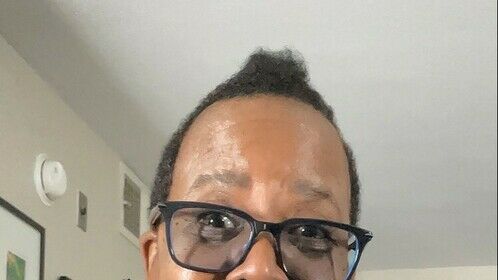 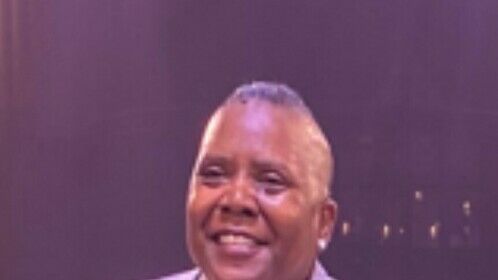 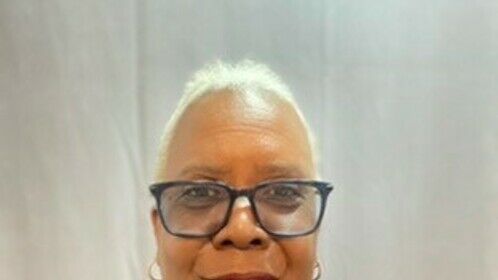 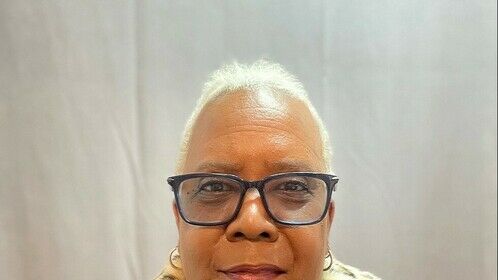 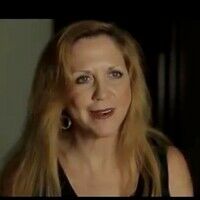