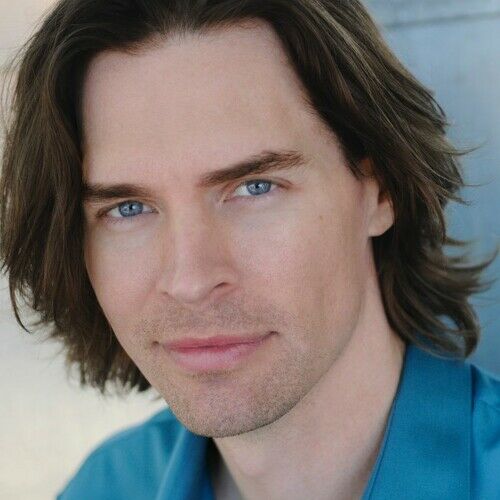 What's in a name?

Tommy was named after his grandfather, who, although his name was Loyal George, went by the nickname Tom. Tommy has carried this on in his grandfathers memory, and rather than being called Loyal, prefers being called Tommy. Tommy's father even designed his birth announcement to look like a ticket to The Who's "Tommy".

The Craft...
From a very young age, Tommy knew he wanted to be an actor. He has said that watching Christopher Reeve as Superman, and then seeing him in Somewhere In Time, is what first opened his eyes to what an actor does.

"It's actually funny for me to look back on, because I distinctly remember waiting for him to just find a phone booth, tear open his shirt, and go save the girl in this Superman movie I hadn't seen. After awhile I got taken into the story, and somewhere in my little kid brain I actually put together, 'Wait a sec... he isn't really Superman, and he isn't really this Richard guy. He's an actor named Christopher Reeve and he gets to tell people's stories by being these other people! That's what I want to do!' "

"I recall watching movies like "The Goonies" starring kids who were roughly my age, and wishing I could be like those kids. I knew all of their real names and that they were actors, and got to do what I so desperately wanted to do, but when I was 10, Hollywood was a long way from my home."

Even though he couldn't be on the big screen at that point, Tommy started studying what actors and directors do while he was still very young. He watched, read, and did everything he could to try it himself- even sneaking his father's video camera away every chance he got to make his own big budget ($10) movies.

"What I've learned, especially after years of study with some of the industry's best, is that my instincts as a kid were dead on, and the simple complexity of technique was the next step in really dialing in and using that instinct now, as an adult."

Deep Roots...
Loyal Thomas Ruddell was born and raised in Port Angeles, a small town on the Olympic Peninsula of Washington State. His family has had roots in the area for several generations. As part of a family at whose core was giving, Tommy sees a career in entertainment as more than just a dream to create... But as a dream to give on a global scale. 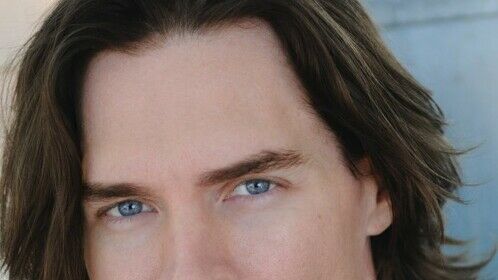 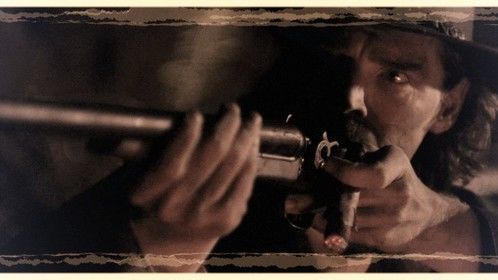 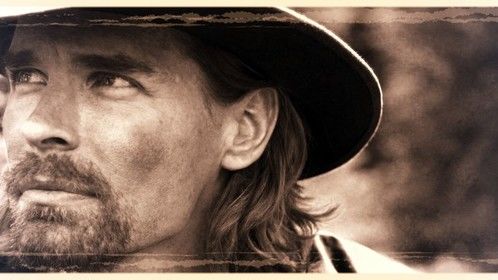 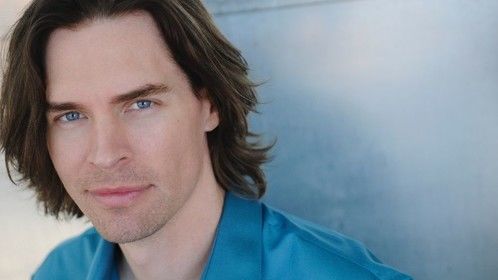 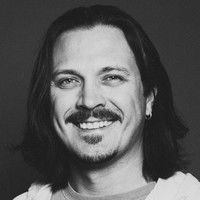