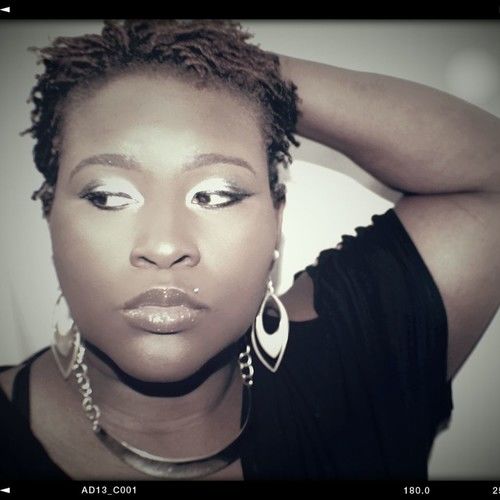 Singer, songwriter, Actress, and writer. Luciana has proven she is an entertainer of immeasurable talent who has embodied what it truly means to entertain. Luciana meaning "Light" was born and raised in Chicago Illinois. Luciana established her journey of entertainment in Rockford Illinois as a backup singer for a band. Her voice has been quoted as “sensually breathtaking, and seductively Captivating” it was known that Luciana has the assurance of a star. Luciana's "Open Mic Night" album won 2003’s RAMI (Rockford Annual Music Industry) Composer of the year award, along with a Nomination for album of the year, which generated a buzz in Rockford opening appearances and interviews by the media concerning her talent. In 2006 she was recognized with a Spotlight Award for Rock Valley College’s rendition of Andrew Lloyd Webber’s Broadway musical “Cats.” Driven to take her career further, Atlanta Georgia is where she continued theatrical productions and introduced to film. She worked as an extra for films such as Tyler Perry’s “Why Did I Get Married Too,” “Big Momma's House 3,” Aimée Lagos “96 Minutes,” Tyler Perry’s “4 Colored Girls” and Indy films such as “The Ivy League” Directed by Dwayne Boyd. “Chambers of Death” a Bill Duratt Film, and stand-in work for television sitcoms Tyler Perry’s “House of Payne” and “Meet the Browns.” Luciana expressed a deep appreciation for writing enjoying contemporary horror, suspense, sci-fi, and fantasy writers, she wanted to add a mixture of life’s wonders and adventures with true life experiences to create an astonishing library of stories. Luciana has written a fictional life drama suspense called “Oh Lucy, a story of a woman Destine to begin a new life, but her past had other plans.” The story gained over 35 hundred readers. From singer/songwriter to actress and writer, Luciana continues to unlock her future with many exciting surprises and vast opportunities as the year 2013 proves to be exciting as more doors continue to open.

Unique traits: I think outside the box, so therefore I create. Luciana F. 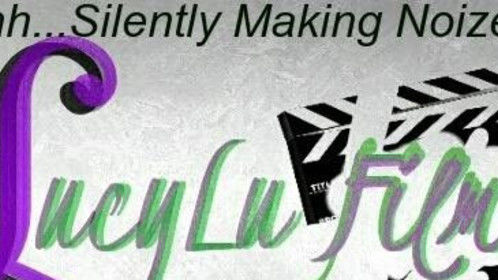 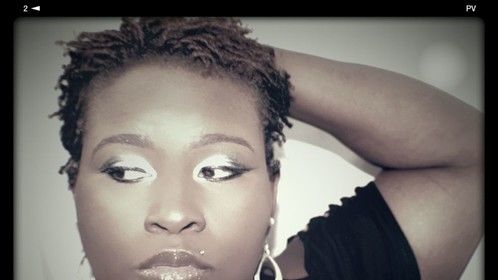