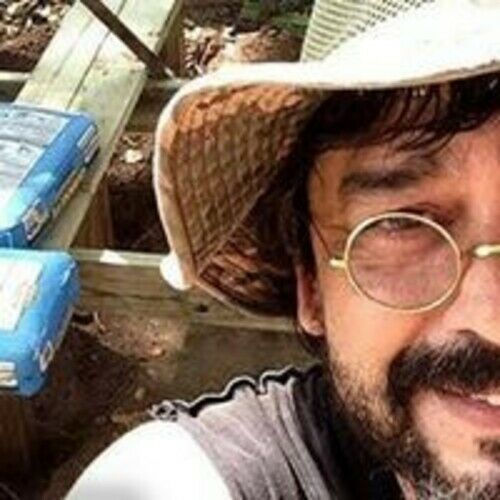 I was a playwright in New Orleans in the early eighties. I started 3 theaters, wrote, produced and directed about 18 plays, mostly one acts. I won a number of playwrighting awards. I moved to the caribbean and started a guest house, on the beach called Villa Orleans, and taught English for about 15 years. I learned how to film, shoot commercials and vacation rental walk throughs.
I'm writing again. This time film scripts.
I've helped produce 3 short films shot at my villa. 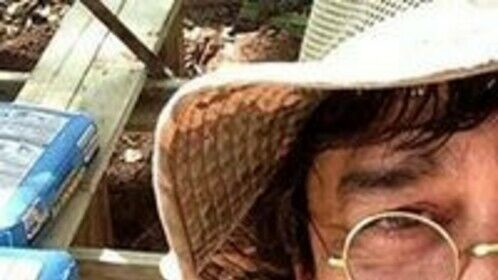