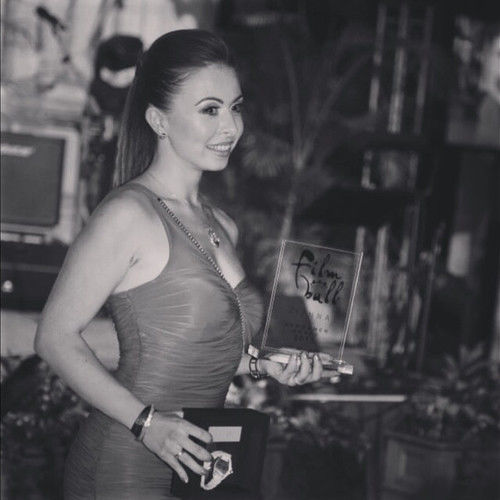 Nikita Luisa Black was born in 1989 in St.-Petersburg.

She moved to Austria at the age of 10. After graduating from school and achieving some diplomas in media informatics, securities trading and maths, she started modeling. This led her to many magazine covers and commercials.

Then she swiftly entered into the film business. Being featured in many roles, starting out in films at Blanc-Biehn Productions. Some of these films include Psychophonia, Good Family Times and The Lincoln.

For her first fast achievements and the great acting performance she received the Viennese Filmball Newcomer Award 2015.

She is staring in the lead role of the feature film My Jurassic Place. 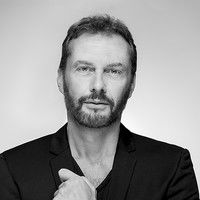 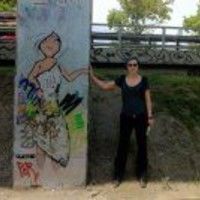 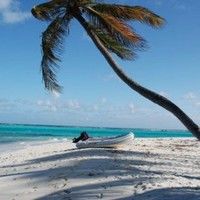 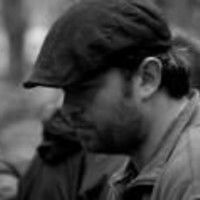 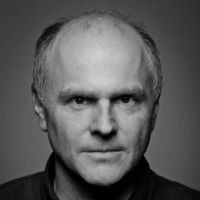 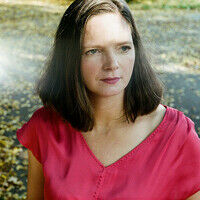 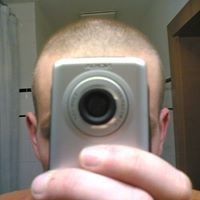 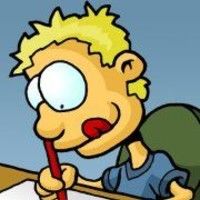