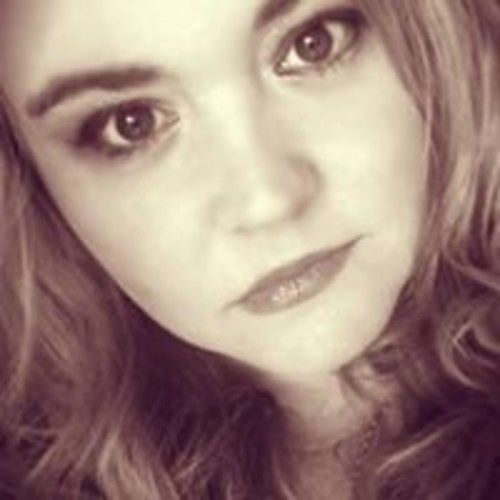 Founder of/Head Publicist forThe Film Sprites, a publicity and digital marketing agency assisting films globally since 2014. I have a Certificate in Publicity and Business Communications, a Bachelor of Arts in History and also freelance as a stills photographer. My goal is to pass on the Sprites torch to another enthusiastic up-and-coming publicist and work for a studio in the UK.

The Film Sprites proudly provides publicity and digital marketing services for films globally. Highlights include publicity for the NZ distribution (limited cinematic/Tugg) of Canadian documentary "Life Off Grid", digital marketing of "The Halloween Girl" from Emmy® Award-winning writer/filmmaker Richard T. Wilson and crowdfunding campaign publicity for "This Family", the second feature film from D.R. Hood, director of award-winning film "Wreckers" starring Benedict Cumberbatch, Claire Foy and Shaun Evans. Find out more details about what The Film Sprites has to offer at:

"I can't begin to tell you how pleased we've been with Film Sprites PR services; their enthusiasm and dedication in promoting 'The Halloween Girl' has been remarkable. Clearly, the results speak for themselves, as we received more digital sales and awareness of our film once the Sprites came aboard and started working their magic. So, it goes without saying that we're looking forward to working with Film Sprites PR on our next project- and beyond!"
-Emmy® Award-Winning Writer-Filmmaker Richard T. Wilson (Mad Shelley Films)

"As any filmmaker knows the hardest part of making your film is what comes after the cameras roll and the final edit is cut. Finding an audience for your work is the constant struggle for us indie guys and gals. Will anyone see this film? How engaged will our audience be?" Because of this, I did my homework and was fortunate enough to come across Lynnaire and the team bedhind Film Sprites PR. There is a distinction between "numbered" fans and "engaged" audience members. And everyone at Film Sprites PR attracts to your project wants to be there. They aren't just another number. They are a champion of your work."
-Evan Kidd, Director, 'Displacement Welcomed'

"Film Sprites PR [was] a godsend during our Kickstarter campaign. They worked tirelessly to promote our film above and beyond the call of duty. As a result we gained more exposure and they still contibue to support us long after the campaign ended. Film Sprites PR [is a] passionate supporter of independent films."
-Ngozi Enumah, Director, 'The Mentor'

"Apple Park Films have worked with Film Sprites PR on two projects now and both times their expertise, connections and hard work have paid off for us. Their prices are reasonable, as a team they are incredibly flexible and they always put the film and the film-makers first. They keep in constant contact throughout the campaign, offering suggestions and alterations, or just keeping you up to date. They're a pleasure to work with and I look forward to our continuing relationship as both of our respective businesses grow." -Adam Nelson, Apple Park Films 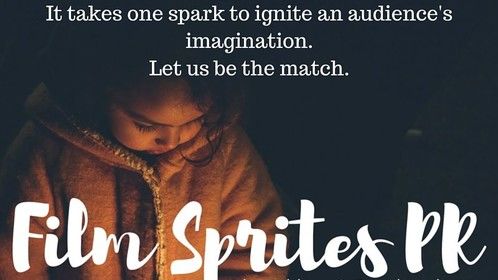 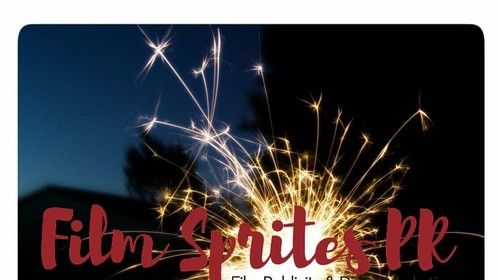 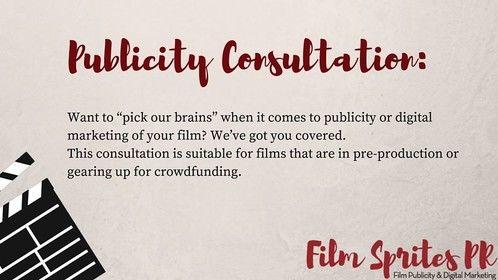 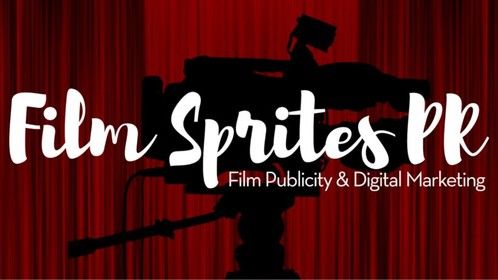 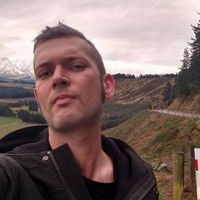