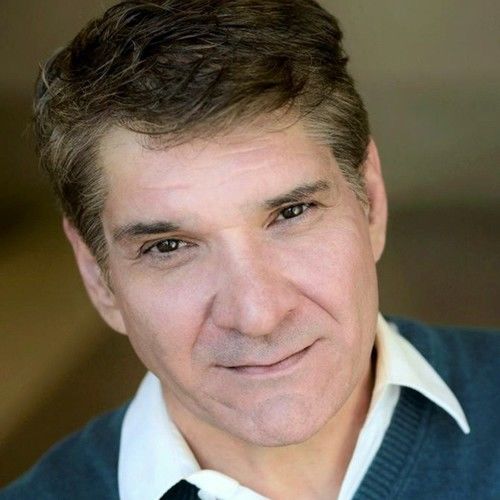 MATT HUDSON is a Cincinnati based film and stage actor who began as an Assistant Stage Manager at The English Theatre in Frankfurt, Germany in the mid 90s. There he worked with professional stage actors cast in London's West End. He soon afterwards began receiving theatrical training and taking on stage roles himself. Recently expanding his scope of performance art, Matt has also appeared in some two dozen feature-length and short films. He also provided the voice for the "Old Dragon" in the English dub of the video game "Evil Islands: Curse of the Lost Soul", Nival Interactive, Moscow. 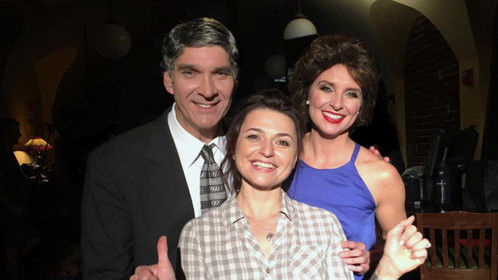 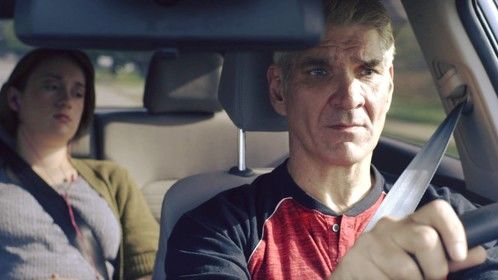 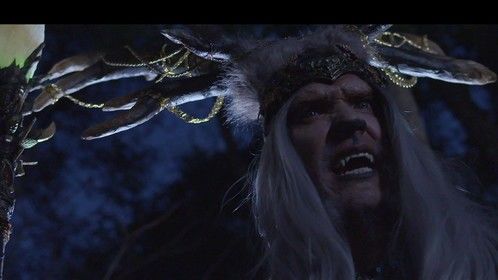 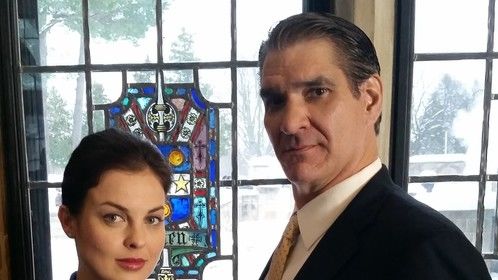 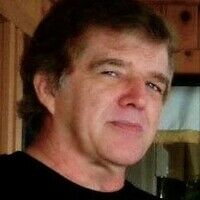